The Stages of León 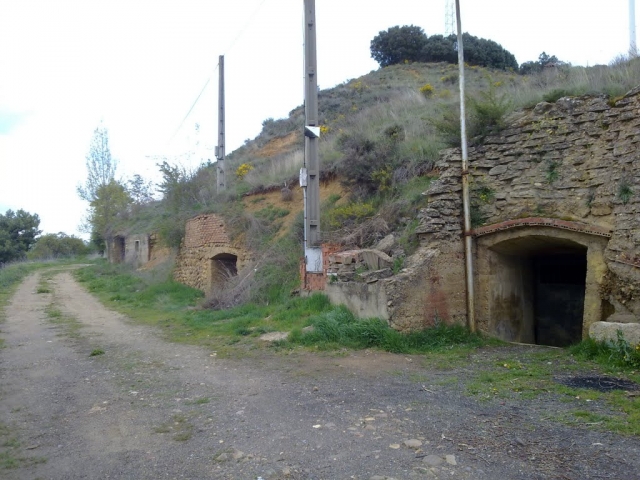 The bus station is located on Avenida Ingeniero Saenz de Miera, s/n. Among the various bus companies operating in this city, the one with the greatest number of services is Alsa with connections in Leon to several destinations in the country such as Madrid, Barcelona, Alicante, Bilbao, Seville and A Coruña.

The City of Leon is a major hub for rail transport with two train stations, one managed by Adif and the other by Feve. That of Adif is situated on the Calle Astorga, s/n, very close to the bus terminal. From Leon it is possible to reach different parts of the peninsula, such as A Coruña and Gijón, and, on a regular or daily basis, to major cities like Madrid or Barcelona.

For more information see the Renfe website. In addition, Leon also offers the railway station Matalla (avenida Padre Isla, 48), managed by the company Feve and very close to the urban itinerary of the Camino of Santiago in the city. The narrow gauge service likely be of interest to the most pilgrims is the one which connects Leon to Bilbao.

Leon Airport is located six kilometres west of the capital, at the airfield of La Virgen del Camino (Calle La Ermita). It currently operates predominantly with Barcelona and the Balearic and Canary Islands, being one of the popular summer time flights. To get to the airport by car travellers should follow the N -120. Pilgrims have the option of reaching the terminal by bus, with the company Alsa City, on the service line Santo Domingo -La Virgen del Camino. The bus stop is situated about a kilometre from the airport. If travelling by taxi the estimated fare of the trip from Leon is between 10 and 13 euros.

Leon, being the provincial capital, has a large number of taxi ranks, some can be found close to the historical route of the Camino, such as with that of the Plaza de San Marcelo. There is also the option of calling for a taxi with the company, Radio Taxi: (+34) 987 261 415.   (See the section on Burgos)

In addition, a taxi driver from Astorga, Marimar Gonzalez also provides a service for the transport of backpacks from Leon to Ponferrada. The price per bag and stage, which is usually between 20 and 25 kilometres, is priced at 7 euros but there are special rates for groups. For more information call: (+34) 606 732 207 or marimartransports@hotmail.com. 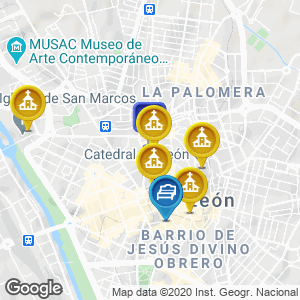