This ancient walled city, situated on the banks of the river Esla, still retains its traditional hospitability and Jacobean vocation. 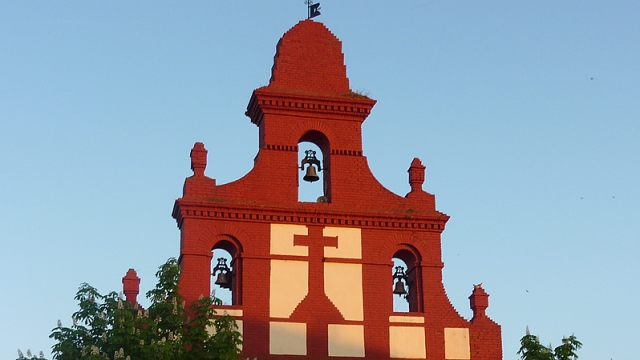 In fact, at present, and prior to the long stage to reach Leon, Mansilla is considered as a good alternative goal. The walled enclave, founded in 1181 by King Ferdinand II is strongly linked to the Camino and lived in an age of splendour, as is reflected in its architectural activity that led to it having seven churches, a house for pilgrims, three hospitals and two monasteries.

At this point in the journey the two variant routes that depart from Calzada de Cota and run almost parallel to one another meet. The Via Trajana or Roman road, lonely and intimate, runs to the right, while the original French Camino, more frequently used, runs to the left.

One of the main celebrations in Mansilla takes place on July 25th, the date of the festivities of Santiago. During this week there are medieval celebrations, with a market, theatre and a colourful knight duels. The Sunday before the last Sunday in August, the town also celebrates a tomato Fair, a typical product of the area.

Festivities include a Market, courses and local restaurateurs present the products in different ways. Tomatina also takes place, an authentic "tomato fight."   The patron fiestas in honour of la Virgin de Gracia, take place on the second Sunday of September.

If you are traveling on the Camino de Santiago or are planning to do so soon, you should know that the distance separating Mansilla de las Mulas from Santiago de Compostela is 328 kilometers. 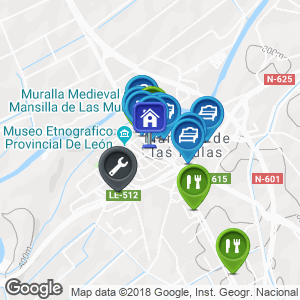