Muxía has become one of the main Jacobean goals, despite more pilgrims still choosing Finisterre. 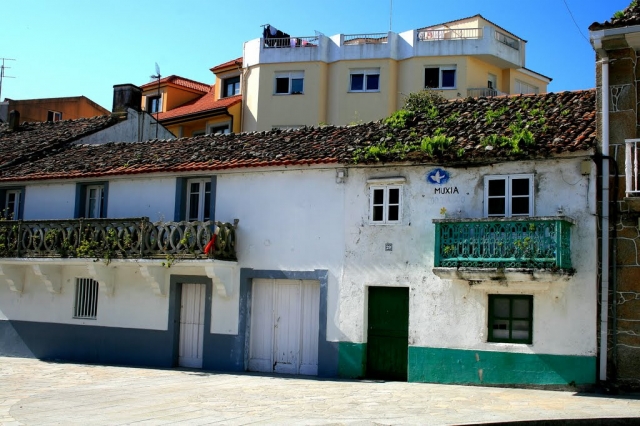 Muxía has the added attraction of the beautiful sanctuary of Our Lady of Barca-damaged in December 2013 because of fierce weather conditions- and the large collection of rocking stones known as A Barca, the object of magical and religious cult.

The population, absolute mistresses to the sea, are still recovering from a massive oil spill from the sinking of the petrol tanker ‘Prestige’, one of the biggest ecological and economical disasters in history.

Muxía is historically known for its handicrafts, most traditionally for lace making.

Distance from the Camino de Santiago from Muxía

If you are traveling on the Camino de Santiago or are planning to do so soon, you should know that the distance separating Muxía from Santiago de Compostela is 78 kilometers. 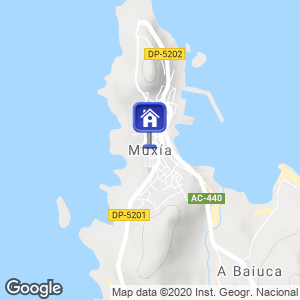