It is believed that the name Palas de Rei comes from Pallatium regis, (royal palace) for having being the residence of king Visigodo Witiza in the early VIII century. 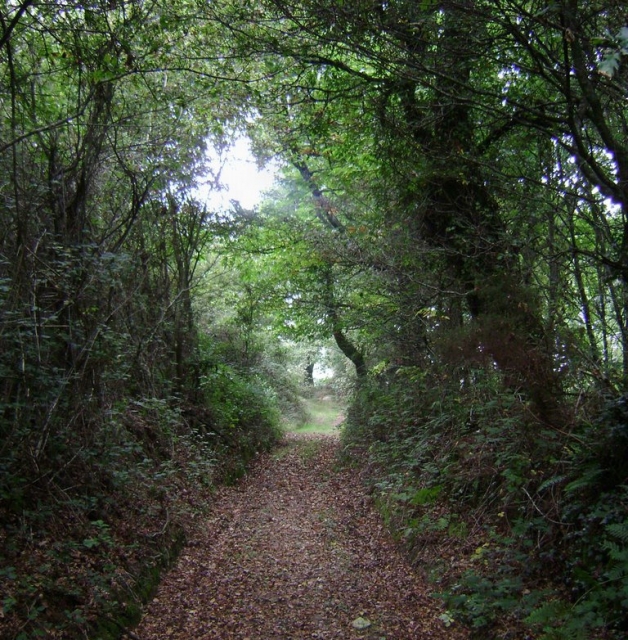 The name Palas de Rei is supposed to come from Pallatium regis (royal palace) because it was the residence of the Visigothic monarch Witiza at the beginning of the 8th century. The history of this quiet village is undoubtedly closely linked to the French Pilgrim's Way to Santiago de Compostela. The Codex Calixtinus records that the final stage to the tomb of the apostle starts from this point, 68 kilometres of a journey that Amery Picaud defined as "moderate".

Thus, with the medieval boom in pilgrimages, the locality underwent a significant expansion. The town of Palas de Rei has an outstanding heritage. It was one of the favourite places of residence of the Galician nobility.

What to see in Palas de Rei?

Among its noble stones, the Castle of Pambre stands out. It was built in the 14th century by Gonzalo Ozores de Ulloa. At that time it was the scene of great battles between Pedro I and Enrique de Trastamara during the Castilian Civil War. It is one of the greatest examples of medieval military architecture to be found in Galicia.

Experts agree that the 19th century A Coruña writer Emilia Pardo Bazán set "Los Pazos de Ulloa", one of her most famous works, in which she describes the deepest Galicia, in the Pazo de Ulloa. This property in the parish of Curbiáns was acquired in 2010 by a family with the idea of restoring it to convert it into a rural tourism establishment.

The church of Vilar de Donas is the only monument that can make Pambre Castle pale in comparison. This church was one of the main centres of operation of the Knights of the Order of Santiago, many of whom are buried here. 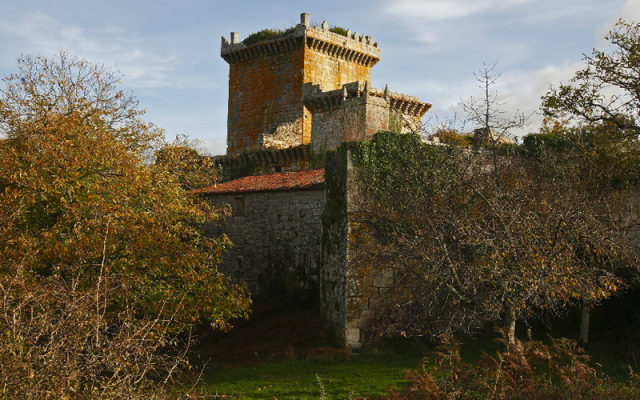 How to get to Palas de Rei? Main connections

Land connections to Palas de Rei are via the N-457 (road linking Santiago and Lugo), where you can take the N-540 to Orense. For those who need to take a break or return to their home towns, the easiest way is to travel to Santiago or Lugo and plan your journey from there.

Where to sleep in Palas de Rei?

At the beginning of the summer, A Gran Festa da Xuventude do Camiño is celebrated, with dinners, concerts and a large number of activities in which the route of the apostle is the undisputed protagonist.

Distance from the Camino de Santiago from Palas de Rei

If you are traveling on the Camino de Santiago or are planning to do so soon, you should know that the distance separating Palas de Rei from Santiago de Compostela is 68 kilometers.

The weather in Palas de Rei 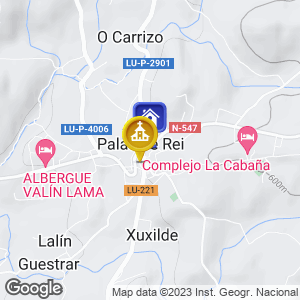