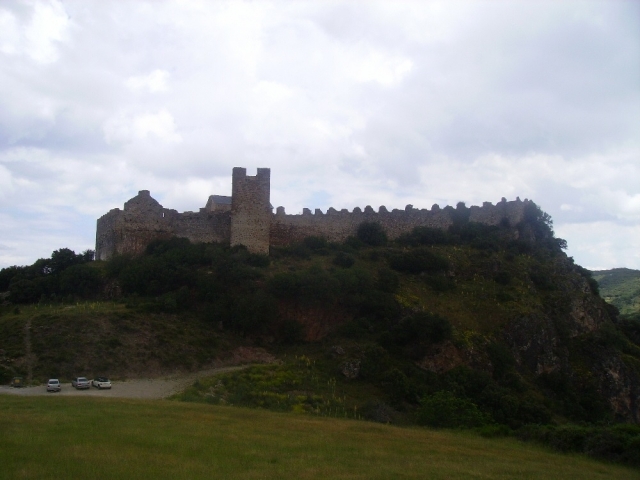 Cornatel Castle is a fortress of the S.X, located in the town of Bierzo (León). Its location is located on a peculiar high hill, near the Sil Valley. It was declared of Cultural Interest, on April 22, 1949. In addition, it should be noted that it is one of the most tourist places in the berciana region.

There are different theories about its origin, but the most widespread is that of its correspondence with the Ulver Castle (name with which it was previously known). This construction was the place where a Roman military detachment lived. Later, in the IX, X, and XI centuries it began to appear as a recognized castle, but it is not until the fourteenth century when the nominative of ''Cornatel Castle'' appears.

After centuries of abandonment, in 2002 it was restored to be visited, since it was in conditions not suitable for tourist use. It currently has a museum, enabled to explain its past and all phases of construction, where in addition, exhibitions are held periodically.

Since 2003 a popular celebration of medieval atmosphere is held every year, which features: Celtic music concerts, exhibitions and a medieval market called ''Villa de Cornatelo'', among other activities. In 2009 an outstanding tribute was paid to the Camino de Santiago, for its integration as a Jacobean itinerary of the route of the Winter Santiago Way. 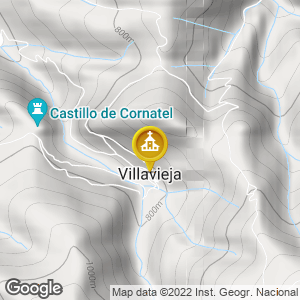