The pilgrimage of the Ruta de la Lana is one of the oldest routes from the south to the north of the peninsula, linked to the commercialization of wool. 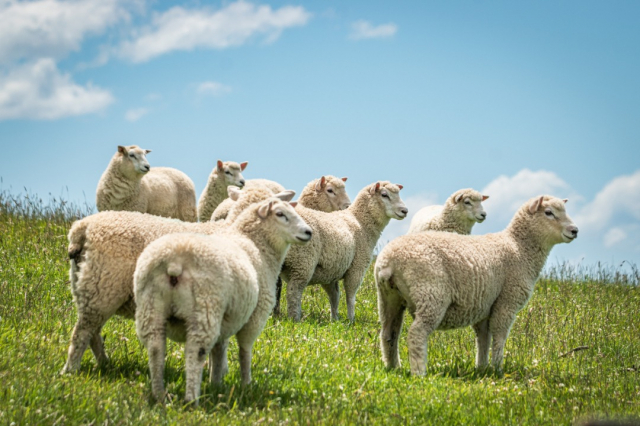 The Ruta de la Lana begins in Alicante and continues towards the lands of Castilla la Mancha. This Camino differs from the Camino del Levante or the Sureste, which also depart from Valencia and Alicante, in that the Ruta de la Lana begins much further east, from south to north. This route joins the French Way in Burgos, to continue to the Cathedral of Santiago.

The history of the Ruta de la Lana

The Ruta de la Lana is one of the oldest routes in Spain, and it has not always had a connection with the Camino de Santiago, since it was not until 1999 when it was linked with the Camino. Its name comes from its ancient use, since it was the route chosen by wool merchants and shearers who went north to sell their sheep's wool. Finally, it became known for being a journey dedicated to transhumance.

The route had times of greater prominence, such as during the reign of Alfonso X the Wise. At that time, herders and livestock owners enjoyed more rights allowing them free passage throughout the territory. However, that right that the monarch had granted them was taken from them in the 19th century. Due to the low circulation, this route by which shepherds circulated began its decline. This decline increased due to the emergence of new technologies and new transport.

The Wool Route is one of the longest on the Camino de Santiago, and the longest along the Camino de Levante. With a total of 675 km divided into 27 stages, it crosses 3 different communities: Valencia, Castilla la Mancha and Castilla y León. Along the Ruta de la Lana pilgrims will find fortifications from the Reconquest era, at the same time that they will be able to enjoy the landscapes offered by the two communities of Castile.

In terms of services, it has few accommodations. There are no pilgrim hostels along the route, but you can sleep in the main towns that are found throughout its stages. The Way has been signposted since 2002. The signposting is good thanks to the associations of friends of the Way. However, they are not as good as those found on other routes on the Camino. To carry out this route, it is better not to do it in the summer months, since the high temperatures that tend to exist make the pilgrimage not recommended.

Relationship with the Camino de Santiago

The connection of this route with the Apostle Santiago began in 1999, when his relationship with the Apostle came to light when the book La Ruta de la Lana was published. Pilgrim's Guide to Santiago de Compostela (...) In it, the route made by 3 pilgrims in 1624 to visit the Apostle's tomb is collected. This fact caused different pilgrims to take advantage of the routes created by the ranchers to connect the Wool Route with the French Way.