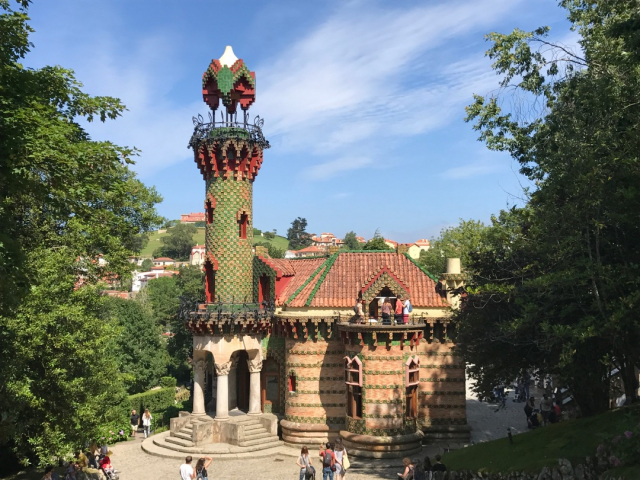 About 55 kilometers from Santander is Comillas, a municipality that borders the Cantabrian Sea to the north and is crossed every year by thousands of pilgrims in their search for the land of Santiago de Compostela on the Camino de Santiago. The town is distinguished by a large number of baroque and medieval buildings, but also for being one of the few places outside Catalonia where modernist artists such as Gaudí have intervened.

The Villa Quijano, more commonly known as El Capricho, besides being a unique building in terms of architecture, is also a monument of great international relevance. It is one of the first buildings of oriental taste designed by Antoni Gaudí under the direction of the Spanish architect Cristóbal Cascante Colom. It was built between 1883 and 1885 by order of Máximo Díaz de Quijano, resulting in an exceptional work of great cultural interest.

El Capricho stands out for its oriental style and for the finishes that have defined Gaudí.

El Capricho de Gaudí in Comillas stands out for being an oriental style building inspired by the artistic currents of the Near and Far East, as well as Mudejar and Nasrid art. The monument is defined by an elongated floor plan with three levels and a cylindrical tower in the shape of a Persian minaret. However, one of the most striking features of this great architectural work is the use of decoration and finishes that have so defined the greatest representative of Catalan modernism.

Gaudí clad Villa Quijano with ceramic tiles, brick and tile, materials that offer as a result a very distinctive and striking chromatic variety. At first glance the colors that stand out the most are carriage green and different shades of red, all thanks to the capitals decorated with birds and palm leaves. 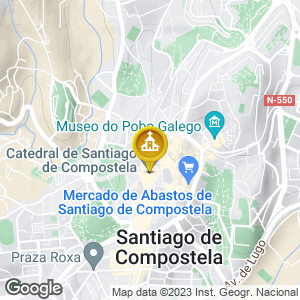