The Argar Route: The Way from Lorca to Mora

Find out all about the Ruta del Argar, a Jacobean route that starts in the town of Lorca: history, stages and tips 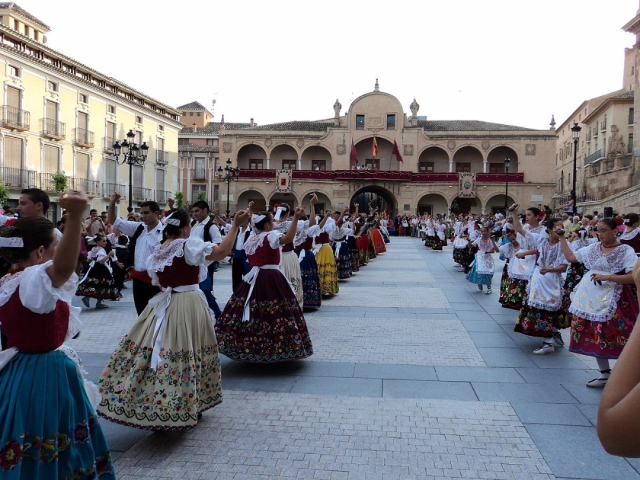 What is the Argar Route?

The Argar Route is a little-known Jacobean route that crosses the Autonomous Communities of Murcia and Castile-La Mancha. It starts in the Murcian town of Lorca and ends in Mora (Toledo). It is at this point that the Agar Route joins the route of the Levante Way, which later joins the French Way to Santiago de Compostela.

Its name comes from the Argar Culture, manifested by the peoples who settled in the southeast of the Iberian Peninsula during the Bronze Age. This route is also known as the Route of Cultures, as it originally linked the cultures of the north and south of the Peninsula.

At first, this route has powerful slopes, but once you reach Castilla - La Mancha, everything becomes a little more bearable. In this last stretch the pilgrims cross the immense Castilian landscapes, surrounded by olive groves and mills.

The Argar Route starts from the famous church of Santiago de Lorca and extends for more than 350 km, divided into 13 stages.

As mentioned above, once in Mora, to continue on their way to Santiago de Compostela, pilgrims should join the route of the Camino del Levante. 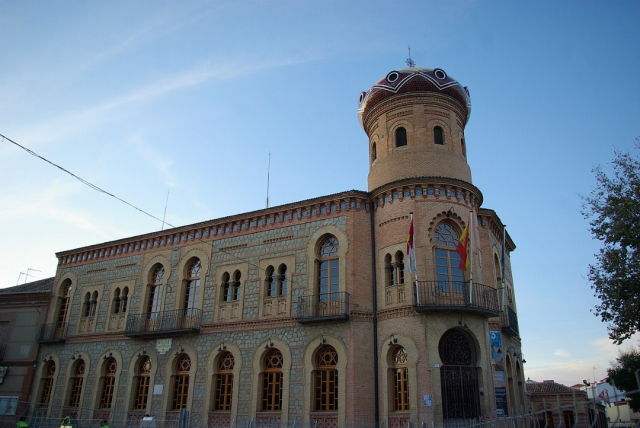 Tips for doing the Argar Route of the Way of St. James

Despite being little known, the Ruta del Argar has a fairly decent signage, especially in the villages through which it passes. In terms of services, the offer of hostels is rather scarce, so many pilgrims must opt for private accommodation.

The regions through which the Ruta del Argar passes are extremely hot, so it is best to avoid the summer months and walk it in spring or early autumn, so pilgrims will find more pleasant temperatures.