The most beautiful castles on the Camino de Santiago

These are some of the most impressive medieval defense constructions you can visit if you travel the Camino de Santiago this year.

The figure of the castle in Spain is totally linked to the period of the Reconquest in the Iberian Peninsula (722-1492), which extends throughout much of the Middle Ages. Unlike other kingdoms of Europe, where they functioned as stately homes, the fortresses of Castile were home to armies, were erected in places strategically very complicated to attack and were vital pieces in the power struggle between Christians and Muslims. Areas such as Aragón, Castilla, Navarra or Aragón, due to their border character in the Middle Ages, are where more castles were erected.

The Camino de Santiago, of course, is also dotted with these impressive defensive structures. The Jacobean route was born and flourished in medieval times, in the midst of the endless military disputes between the Christian kingdoms and the Muslims and under the presence of the Templars, who gave protection to the pilgrims of the French Way (and whose trace reaches to our days) . Although some of these fortresses have been lost over the centuries, the north of the peninsula still retains many of these constructions that we can visit while touring some of the Jacobean routes, such as the French Way or the Vía de la Plata. 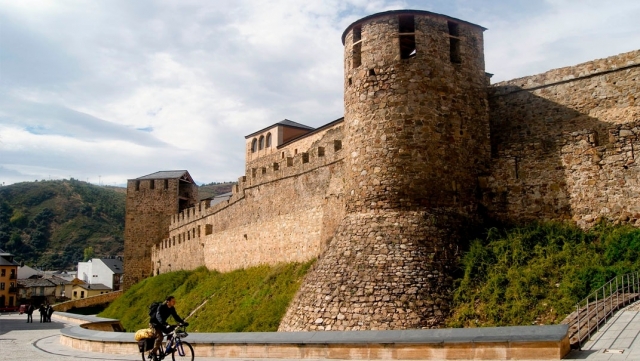 In addition to all kinds of churches and hermitages throughout the peninsula, the Order of the Temple had the imposing Castle of Ponferrada, one of the most important fortresses in Spain. The Templars settled at this point in the s. XII to defend the Camino de Santiago in the Bierzo region; for this they built this castle -with a complex network of defensive walls- on top of an old fortification of Roman origin. 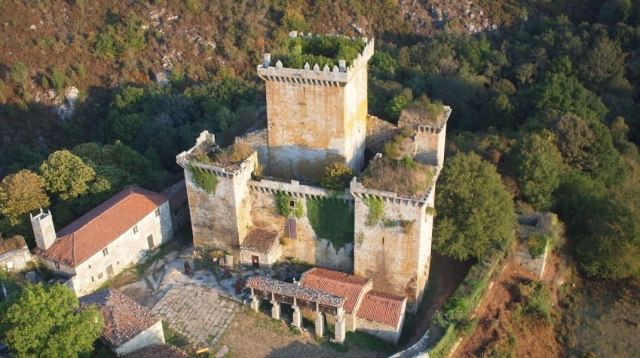 In the region of A Ulloa, on the banks of the Pambre River, stands this splendid square-plan fortification, built in the fourteenth century by Gonzalo Ozores de Ulloa. The Castle of Pambre, in Palas de Rei, is one of the best surviving examples of Galician medieval military-style architecture, thanks to having survived the irmandiña revolt, which destroyed many defensive fortifications like this one. Since 2010 your visit is possible. 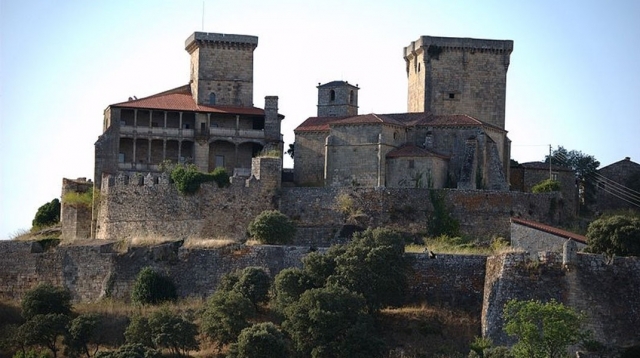 On a hill above the Támega river valley (from where you can see everything Verín) is the monumental site of the Castelo de Monterrei, which since 2015 includes a Parador de Turismo. In its day one of the most important manor residences in Galicia, the castle was built by Alfonso Henríquez in the 12th century in a very important strategic point, since it is 30 km from Portugal and 70 from what is now Ourense. Between its singularities it is to have up to two towers of the homage, a sample of the power and the wealth of its gentlemen (the stately castles of rival families used to have one). 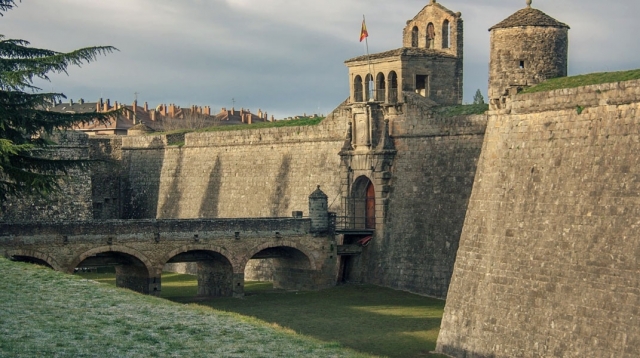 The Citadel of Jaca or Castle of San Pedro, located in Jaca and Patrimony of the Humanity, is a singular fortification commanded by King Felipe II at the end of 1592 as part of a defensive strategy against the French neighbor, together with other defensive constructions , like the Fort of Santa Elena or the Ciudadela de Pamplona. This splendid military construction, octagonal, was restored in the mid 20th century, and is one of the essential visits of the region of Jacetania and the province of Huesca. 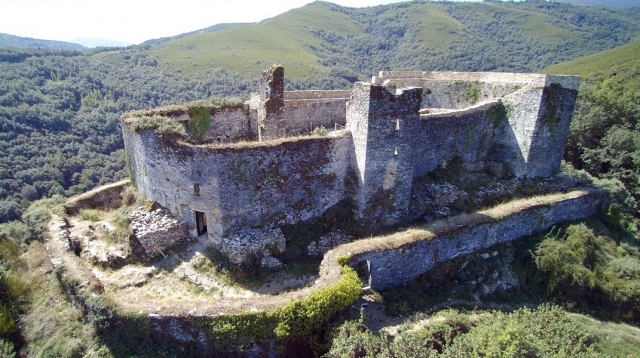 The Castillo de Sarracín, which rises on the left bank of the Lobos River, is a medieval fortress of key Templar origin that was once key to defend one of the few natural passages between León and Galicia. The Castillo de Sarracín, in Vega de Valcarce (León), has always witnessed the passage of pilgrims on the French Way; It was originally built on an old Celtic fort in the ninth century, although it was not until the thirteenth century that the Templars arrived there.