Monuments of the Camino de Santiago that you can not miss

Here you have great constructions in the main Jacobean routes, which are definitely worth stopping to visit in depth.

Points of interest on the Camino del Norte: 5 must-sees

The Camino del Norte is one of the most popular routes among pilgrims and there are many reasons for this. Although it is one of the longest and most complete routes, the vegetation and typical landscapes of northern Spain attract many people. To this we must add the large number of points of interest it offers, being able to highlight several of all that there are.

Although there are many things to see on the Camino de Santiago, if we focus on the Camino del Norte there are some must-sees. These are located between different points along the Camino and are also the most striking points for pilgrims, some of which have more historical value. Among these monuments along the Pilgrim's Way to Santiago are the following 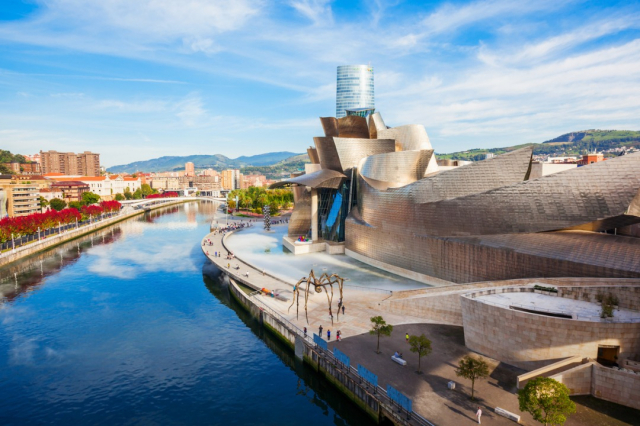 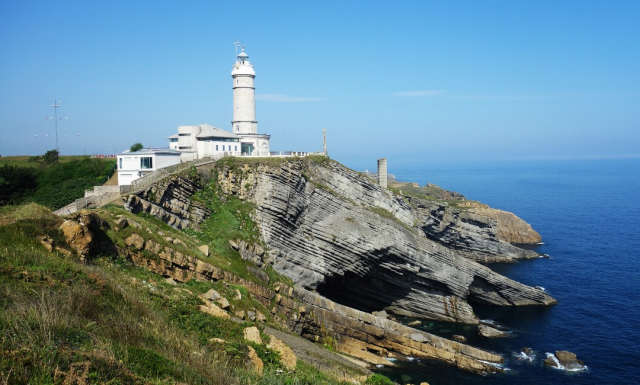 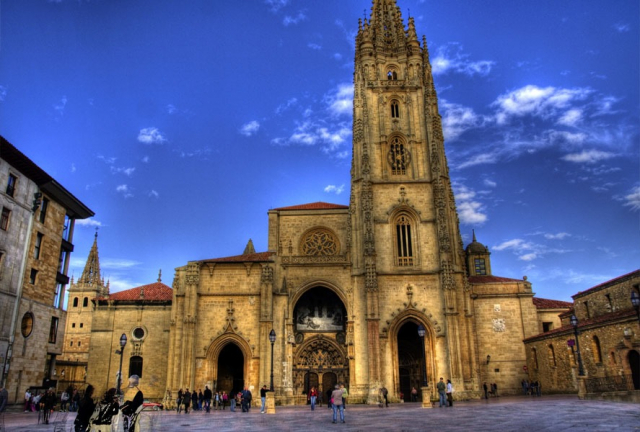 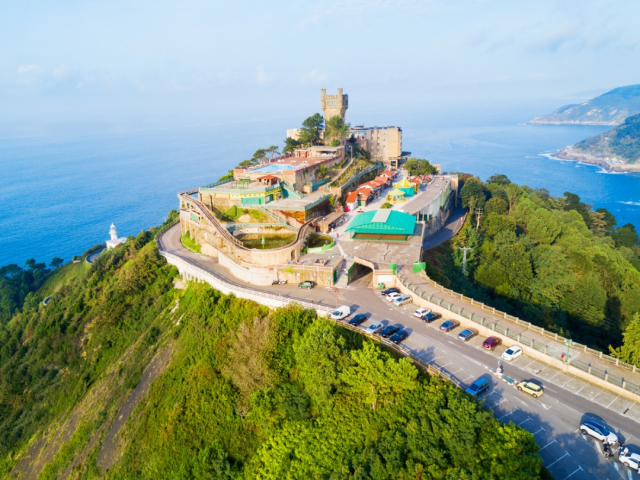 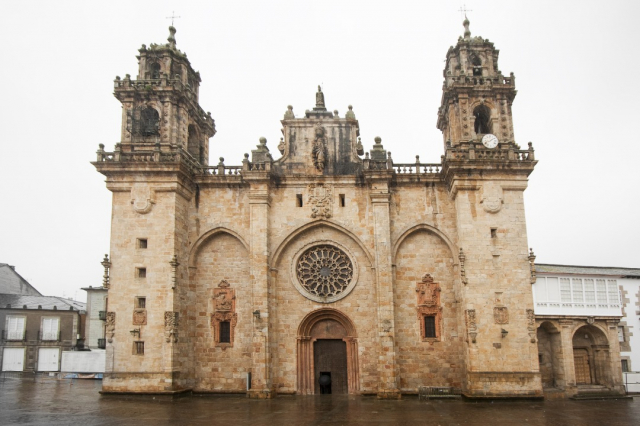 Points of interest on the French Way: 10 essentials

The Camino de Santiago, as you know, is a set of millenary routes that cross the peninsula through different provinces in the direction of the city of Santiago de Compostela, in western Spain. Within the set of Jacobean routes, the French Way is the most historically relevant and traveled by pilgrims today, in addition to serving as a central channel that join many other routes at different points to take the pilgrims to the goal.

Many other Jacobean routes, such as the Portuguese Way, the Primitive Way or the Northern Way, are full of artistic historical points of interest that are always worth visiting if we walk along them. However, on this occasion we wanted to focus exclusively on 10 of the most outstanding monuments of the Camino de Santiago that we will find on the French Way, aware that we left many others on the way, such as the Monastery of Santa María la Real de Nájera, the Royal Monastery of San Juan de la Peña, Santa María la Real de O Cebreiro or Sarracín Castle in Vega de Valcarce.
Royal Collegiate of RoncesvallesData from s. XII-XIIIIn the stage: Saint-Jean-Pied-de-Port - Roncesvalles (French Way)Why visit the Royal Collegiate of Roncesvalles in one sentence: Of French Gothic style, this church of the twelfth century raised in honor of Santa Maria is the great jewel of this artistic style in Navarra. 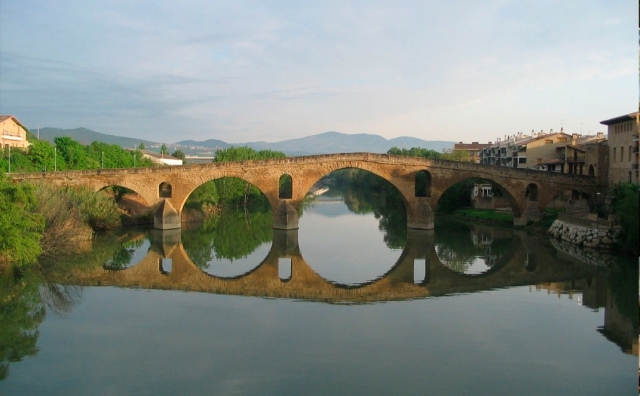 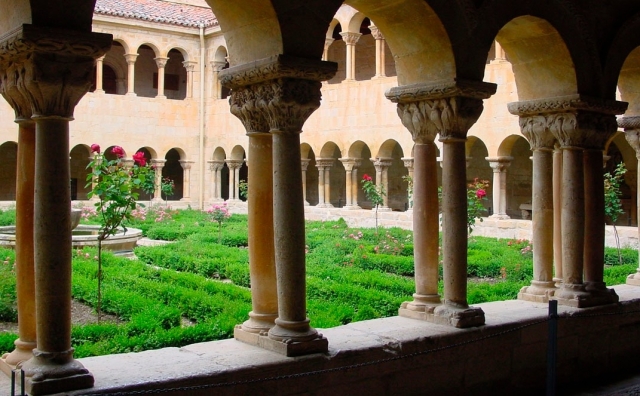 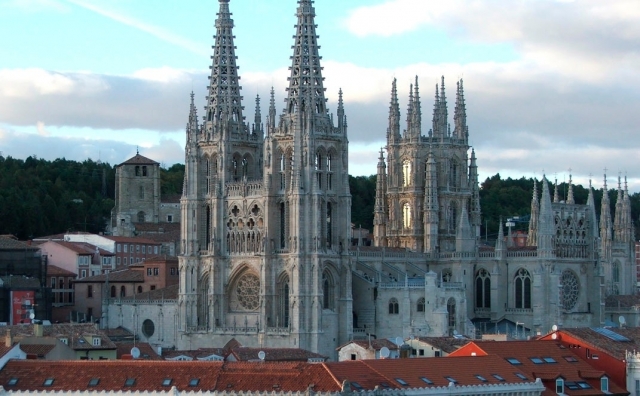 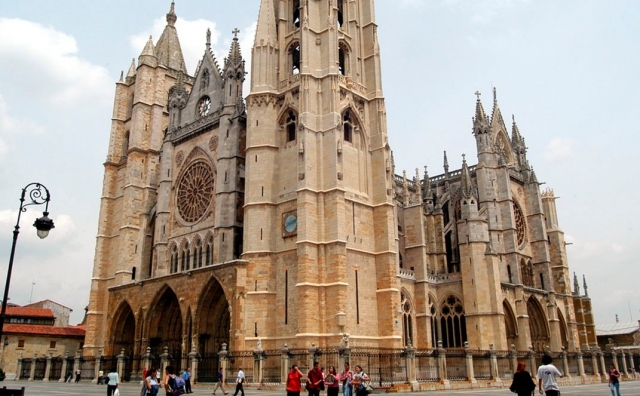 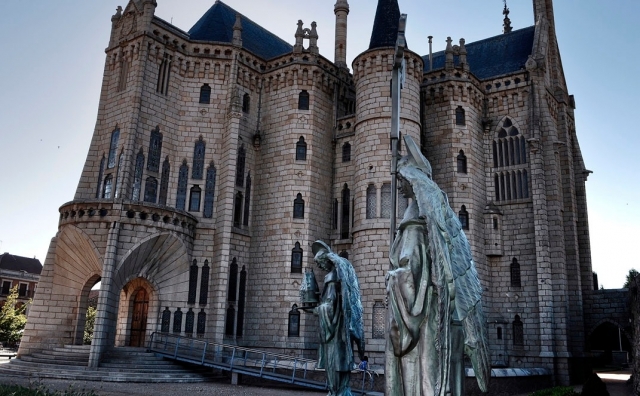 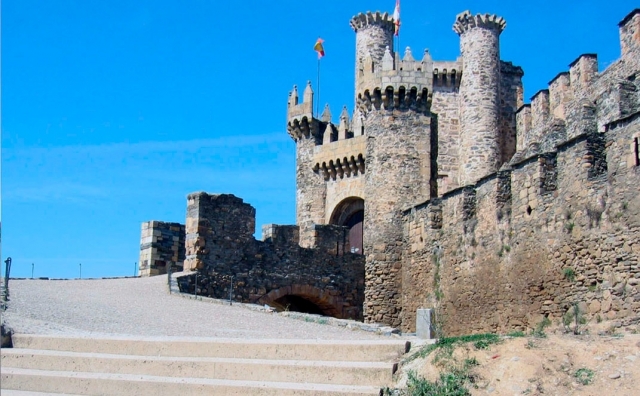 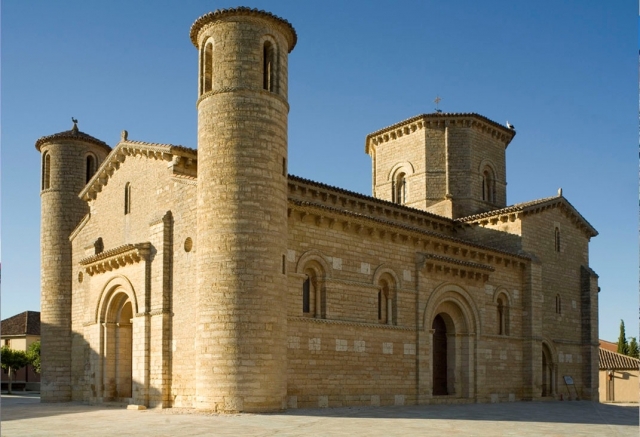 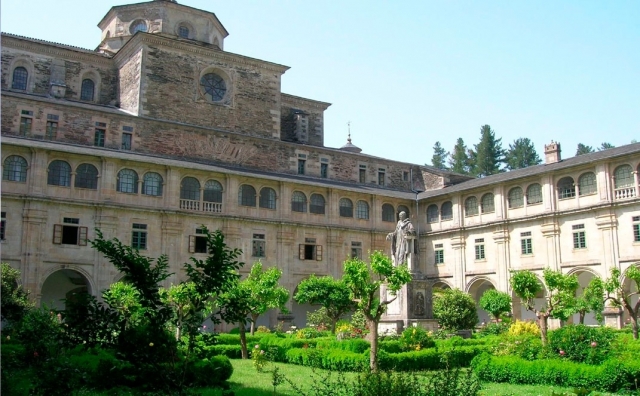 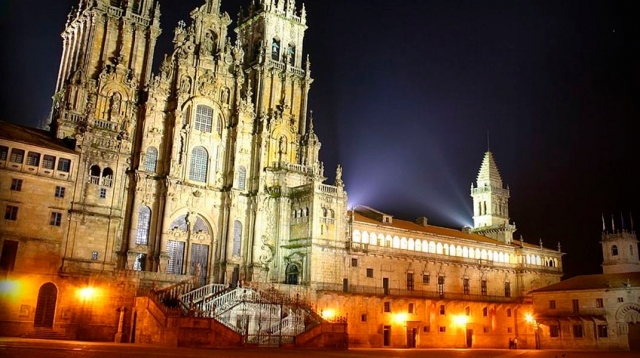 Cathedral of Santiago of Compostela