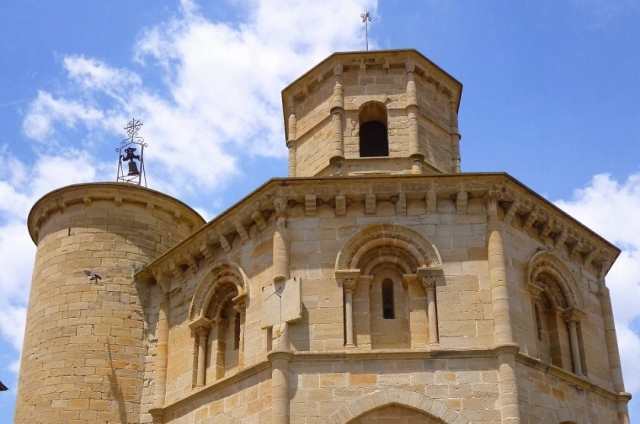 Passing through Navarra, specifically through the municipality of Torres del Río, the Camino de Santiago offers some interesting points of interest to visit between the towns of Los Arcos and Viana. We speak of the Church of the Holy Sepulcher, a Romanesque temple located on the N-111, which although it is small in size, is worthy of contemplation. Few churches represent the 12th-century Navarrese Romanesque style so well, while still being in very good condition.

From the diocese of the Monastery of Irache, the church of the Holy Sepulcher originates from the 1160s to 1170s, being a church of Templar origin. It stands out for its octagonal floor plan, from which eight arches sprout that are crowned inside with a crossed dome, a Hispanic-Mohammedan vault. Therefore it is believed that the church was built by possible builders of Mudejar origin.

Church of the Holy Sepulcher, example of the Navarran Romanesque style

Not the entire monument is originally from the 12th century and has undergone several changes over the years. For example, in the upper part there is a small lantern - shot on a dome - that did not exist in the original construction of the temple, being added later.

The Church of the Holy Sepulcher is a perfect temple to visit due to its easy access and location, as well as being very well preserved. In the last decades it has undergone several restorations, being the last one in 1993 due to the celebration of the Holy Jacobean Year. It has always been a church or monument closely related to the Camino de Santiago.

The weather in Torres del Río 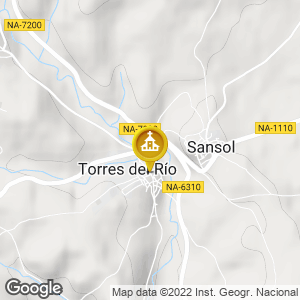