What to see in Torres del Río 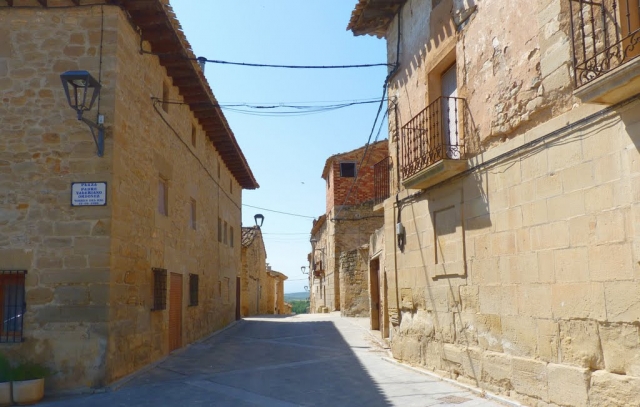 This enclave of irregular layout, with narrow and steep streets will surprise the walkers before their arrival to Viana. Almost hidden away, at the lower part of the centre, they will encounter the striking Church Iglesia del Santo Sepulcro, possibly one of the most unique Roman temples. Its uniqueness lies in its octagonal shape, which resembles that of the Eunate (next to Puente la Reina, although it is not on the pilgrimage route).

With regard to its origin there are a number of claims, perhaps the most poplar is that, it was constructed in around 1170 by the Order of the Holy Sepulchre as a replica of the Basilica in Jerusalem, its circular form was replaced for that of octagonal. According to other historians, it may have been the work of the Knights Templar.

Linked to the beginning the French Camino, it is believed that the light given off by the eight-sided lantern crowning this temple served as a beacon to pilgrims. The adjacent land was also a graveyard for walkers who died in the area.   The central dome is covered by a beautiful star shaped dome and decorated with a fusion of Romanesque, gothic and Arabic detailing. The temple also offers rich decoration on its capitals of Moorish influence, with images of monsters and Centaurs.

Moreover, another work of art that dominates this temple is the Byzantine crucifix of Christ, with four nails and adorned with a crown. It is is also known as the Santo Christ of the Knights of the Sepulchre.   Before abandoning Torres del Río the pilgrims will pass various Baroque mansions adorned with shields and the parish church of San Andrés, a Gothic-Renaissance monument from the sixteenth and seventeenth centuries. 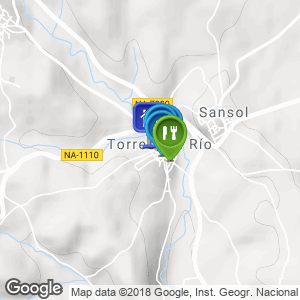