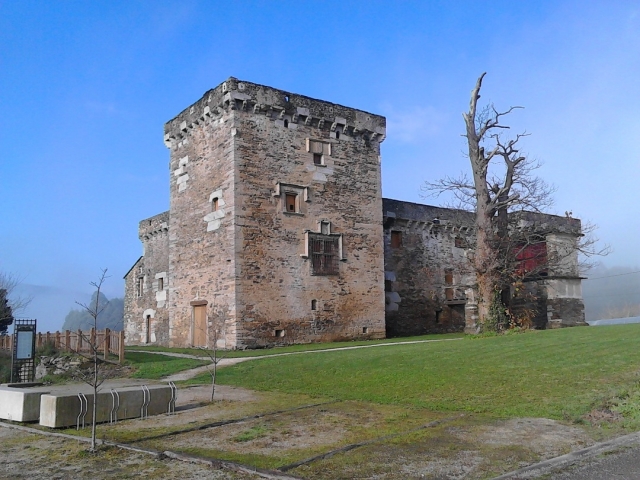 Its origins as a tower

On our way through the Galician lands we are presented with a large number of castles and palaces (pazos) that the pilgrim can visit, one of the most prominent being the Fortress of Tovar, also known as Pazo de Tovar. It is an old and interesting construction located in Canedo, parish of Santo Tome de Lourenzá, in the province of Lugo (Camino de Santiago del Norte).

It is an imposing construction of the 12th century, referring to it at that time as Torre de Canedo. It was a tower that, over time, deteriorated and became ruined. However, the construction was restored and taken as the basis for the lifting of a pazo. Antonio de Tovar, a close relative of Pardo de Cela, begins the reconstruction of the tower in the 16th century.

Antonio de Tovar uses the tower to build around it a fortress, although of a little defensive character, being more similar to a pazo of the nobles of the time. It stands out for its large windows - compared to military fortresses -, decorative elements, etc. The fortress was inherited by Brianda de Tovar and Pimentel but, with the passing of generations, many families occupied their rooms, even more than one at a time.

At present, the Tovar Fortress is a completely restored construction, which can be visited without problems. In it is the Interpretation Center of the Pazos Gallegos and other exhibitions of the medieval era. It is recommended to check your schedule through the website.

The weather in Vilanova de Lourenzá 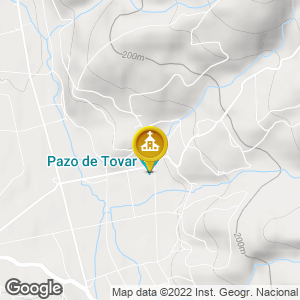