What is the Via Francigena? Pilgrimage routes

Here is everything you need to know about this Christian pilgrimage highway, which runs through Western Europe from northwest to south, from Canterbury to Rome itself. 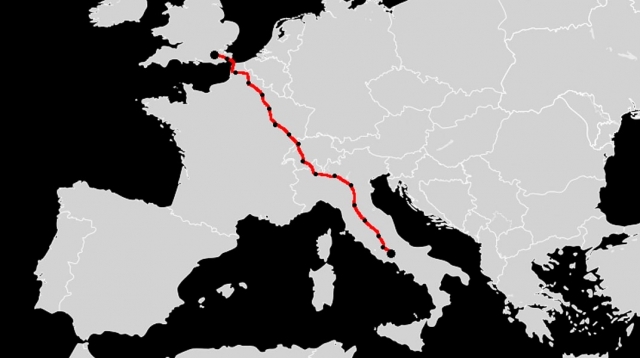 Although in ViveCamino we focus on telling you everything about the Camino de Santiago, we believe it is also important that you know other pilgrimage routes in the world - Christian and non-Christian - to understand globally the phenomenon of the pilgrimage in the history of the human being.

Previously we have already talked about some historical routes beyond the Jacobean; Today is the turn of the Via Francigena, a road that has many similarities with the Camino de Santiago (as its medieval origin), but whose arrival point is the city of Rome, the capital of Christianity.

? What is the Via Francigena? How does this route of pilgrimage arise?

The Via Francigena is a pilgrimage route of medieval origin over 2,000 kilometers away that connects the cities of Canterbury, in the British Isles, with Rome, crossing the road to four countries (England, France, Switzerland and Italy) during about a month and a half. This Christian route runs through western Europe from northwest to southeast, just as the archbishop of Canterbury, Sigerico, did in the year 990, pilgrimage to the papal city in 80 days (1,600 km) to receive the pallium from Pope John XV and then returning to Canterbury.

Sigerico chose the shortest route to make a pilgrimage from England to what is now Italy, so it is believed that this would be the route most used at the time by the Anglo-Saxon pilgrims to reach Rome. Once Sigerico finished his stay in Rome, to return to Canterbury the priest followed the Via Francigena to Vercelli, continuing north to cross the Alps through the pass of the Great San Bernardo. This round trip pilgrimage is considered the first step or the inauguration of the Via Francigena.

The Via Francigena is part of the so-called Roma roads (of which it is the most important), pilgrimage routes of medieval origin that departed from all over Europe on the way to Rome, the capital of Christianity. From the eleventh century, the Via Francigena became a fundamental artery in Europe for the transmission of culture, commerce, and pilgrimage of pilgrims, as well as the Camino de Santiago. 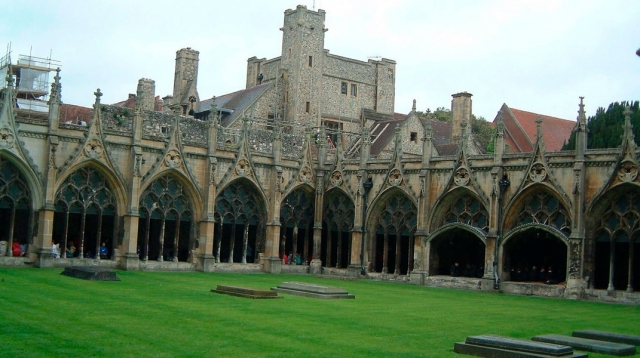 ⛪ The Via Francigena today

As with the Jacobean route, the Council of Europe granted the Via Francigena the mention of the European Cultural Route, a distinction that arrived in 1994 (seven years after the Camino de Santiago). In 2004 both pilgrimage routes obtained the qualification of Great European Cultural Itinerary. At present, although the Via Francigena has experienced a great growth of pilgrims in recent years, it is still very far from the numbers of the Camino de Santiago, which already exceeds 300,000 registered pilgrims each year.

Although the layout of the French Way is unified and with its perfectly delimited layout from the Pyrenees to Santiago de Compostela, the same does not happen with the Via Francigena. Although the route has been recognized since its inception in the United Kingdom, it only has a unified, clear and well-defined route in its Italian section, from Valle d'Aosta, in the north-western part of the transalpine country.

In the times of Sigerico, the Via Francigena passed during 1760 km. and consisted of 79 "stations" or stages, however, the current Via Francigena runs 2040 km to Rome. While the Sigerico pilgrimage took the shortest route possible to Rome, to be walkable or on a bicycle safely, the current itinerary has to overcome obstacles such as highways, roads or railways.