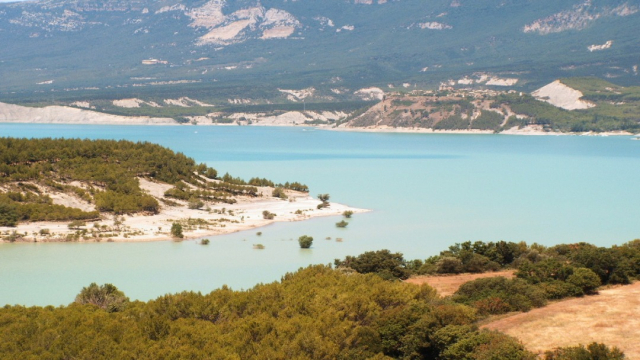 Close to the Pyrenees, there is one of the most emblematic places for both the Aragonese community and Navarre, the Yesa reservoir, also known as the "Sea of the Pyrenees". Known both by the inhabitants of the area and by a large number of pilgrims, this reservoir, located in the municipality of Yesa, was inaugurated in 1960 and is considered the largest navigable area in Aragon with an area of 2089 hectares. Its dam, located to the north, is 75 meters high and 400 meters long, with which it accumulates its large body of water from the Aragon River and the Esca River.

An ideal space for hikers and water sport lovers

In addition to being used to generate electricity, the turquoise waters of the Yesa reservoir also make it a perfect place for water sports. A large number of people go there every year to practice water skiing, windsurfing and even light sailing, in addition to fishing and hiking routes that attract more and more tourists. It is also quite common to see pilgrims near this reservoir, as it is part of the well-known Aragonese Way, which joins the French Way in the town of Puente la Reina.

Depending on the weather, there is also the possibility of taking advantage of the bathing areas, especially when the water level is lower. Under the same conditions and if the level of the reservoir drops to 29% you can also enjoy the old Roman baths located there and which can only be enjoyed a few weeks a year.

The weather in Yesa 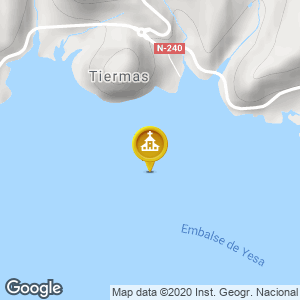