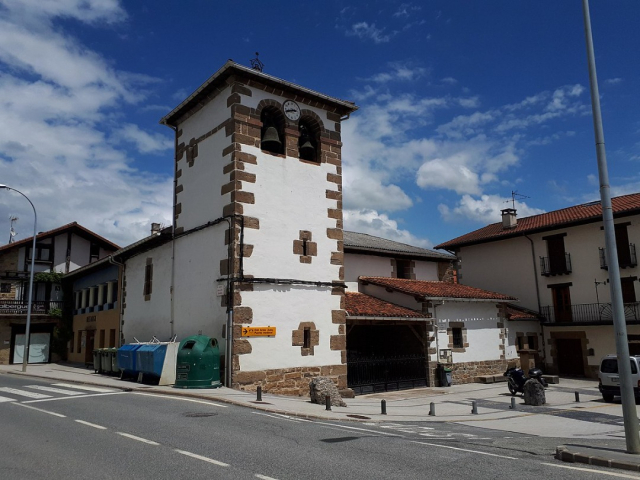 If the French Way is one of the busiest and most popular when looking for Compostela, it is not by pure luck. Although the title of oldest route goes to the Primitive Way, the so-called Main Street of Europe allowed pilgrims from different countries to embark on the journey of a lifetime. The discovery of the remains of St. James the Greater marked a before and after in the Middle Ages, opening up a whole network of routes to reach Santiago de Compostela.

In addition to having a long historical route, the French Way of St. James is not only interesting for bringing together a huge amount of scenic and monumental attractions, but thanks to its vast infrastructure, we can start the adventure from any of its locations. One of the most common starting points and chosen by pilgrims is Navarre and along the way you will discover extraordinary towns and buildings such as the Church of San Esteban Protomártir in Zubiri.

The church of San Esteban Protomártir was devastated during the Carlist War.

The church of San Esteban Protomártir is located in the town of Zubiri, a municipality of Esteribar in the Autonomous Community of Navarre. It is a modest parish church of great historical importance for the region and is considered to be part of Zubiri's heritage. It is a completely reconstructed building, as it was reduced to a 19th century building during the Carlist War. The Baroque style altarpiece that we can now enjoy inside the church was transferred from the Church of San Agustín in Pamplona.

The weather in Zubiri 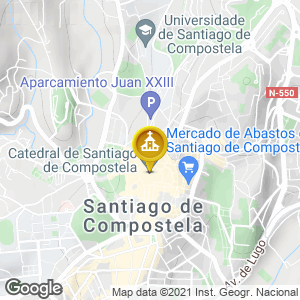