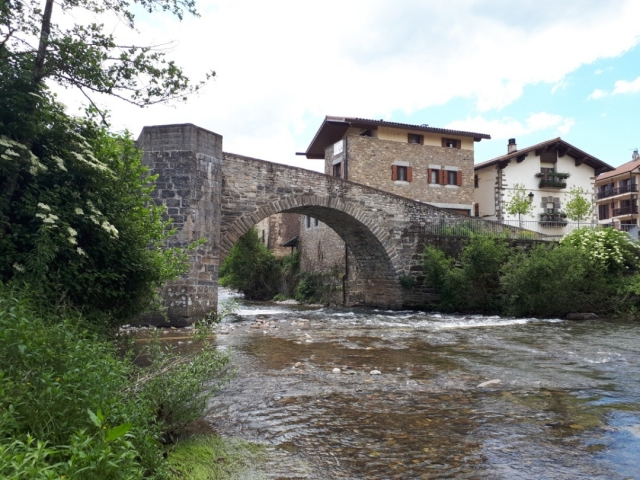 Perhaps the name Puente de la Rabia (Bridge of the rage) does not incite to know this small architectural monument of the Camino de Santiago and, nevertheless, all pilgrims who come to Spain from Roncesvalles will have no choice but to cross it to continue their journey on the French Way. We speak of one of the best known bridges of the Camino by far, with several very particular legends.

The bridge is built on the Arga river very close to the Navarran town of Zubiri. It is a rather peculiar construction, composed of two large arches supported by a central pillar in the middle of the river. It is prepared for the descent of enough flow, being important for the development of the adjacent towns. In fact, Zubiri literally means "the bridge town" in Basque.

The inhabitants of the area know two aspects of the same legend on the Puente de la Rabia, a construction called in this way for supposedly curing the disease. One of the legends tells us that the bridge could cure the rage of animals, although only if they crossed it three times and passed through the highest part of their passage on all occasions.

Another legend says that the bridge can cure anger in people, but in this case the tradition was different. It was said that for this to happen the infected person had to go down to the river to the central pillar and take three turns around it. Of course, these are simple legends and the stone pedestrian bridge has no healing power.

The weather in Zubiri 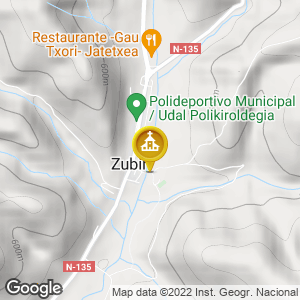