5 alternative ways to Santiago you must discover

The Camino de Santiago is much more extensive and varied than you think. From all corners of Spain are born alternative routes to the most used roads; Impressive roads little used by pilgrims

Alternative Jacobean routes: the Camino de Santiago not only begins in Roncesvalles

If you are familiar with the Camino de Santiago, chances are that you have heard of the most well-known Jacobean routes, such as the French Way, the Portuguese Way or the beautiful Northern Way. However, from all corners of the Iberian Peninsula (and of course outside), long-established Jacobean routes are born, much less traveled by the pilgrims waiting to be discovered.

From the Mediterranean to Andalusia, passing through the Community of Madrid, trails of long tradition begin which, thanks to the work of different associations of friends of the Way of Saint James, are signposted throughout. These routes receive so far only a few hundred pilgrims each year, so they are perfect for all those who flee from the massification of the French Way, especially in the months with the best time.

There are many Santiago routes that are alternative to the best known routes, in many cases without the recognition of Xacobeo, although some of them, such as the Winter Road, have managed to achieve official status over the years. Be that as it may, they are all routes that are worth discovering if you seek to live the most authentic and adventurous side of the Camino de Santiago. Of course, do not expect the wide offer of accommodations and services routes like the French Way or the Northern Way.

These are just some of the most charming alternative routes in Santiago, although there are many more that we will talk about on another occasion:

The Mozarabic Way is a series of routes from the main capitals of Andalusia to join the Via de la Plata to the height of Mérida, and from there continue towards the north of the Peninsula to Santiago de Compostela. These routes were used by the Mozarabic Christians (inhabitants of Al-Andalus in Muslim territory), who played their lives on every journey to pilgrimage to Santiago in the Middle Ages, and are signalized in their entirety thanks to the various associations of the Camino de Santiago de Andalucia. 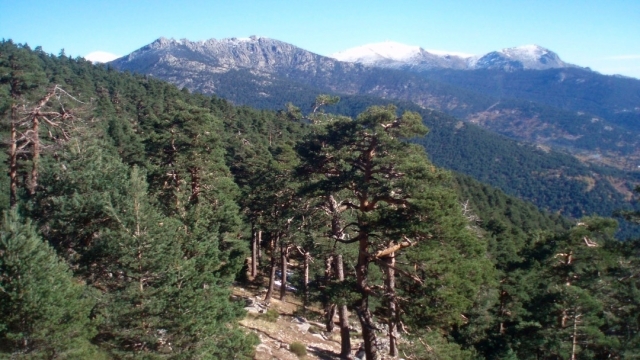 Although Madrid pilgrims are among the most numerous on the Camino de Santiago every year, very few are those who make use of the Camino de Madrid to travel to Santiago de Compostela. Madrilenians are more likely to begin their pilgrimage on the French or Portuguese Path, although some hundreds each year are encouraged to cross the Sierra de Guadarrama and enter the plateau Castilianleonesa north direction. The Camino de Madrid departs from the capital of Spain with a first spectacular stages through the mountains of Madrid and continues through the provinces of Segovia, Valladolid and Leon to finally join the French Way in Sahagún. 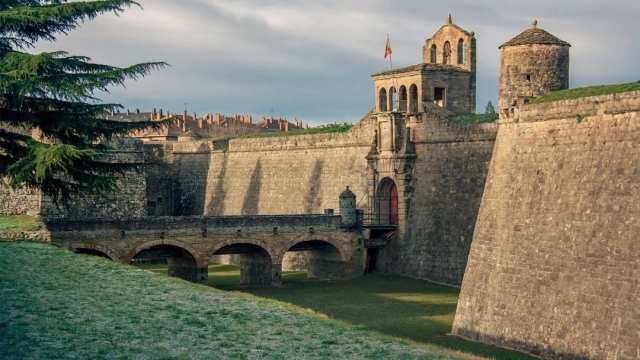 Surely from our list the Aragonese Way, also called French Way by Somport, is the route more known and used by the pilgrims. It is an alternative section to the traditional beginning of the French Way in Roncesvalles, Navarre; The Aragonese Way departs from the port of Somport, in the Aragonese Pyrenees. It is a route of great scenic beauty and an alternative chosen by many pilgrims in the months of better weather, since their conditions can make it impracticable in winter. The pilgrim will travel six stages between Aragon and Navarre to the town of Puente la Reina where he will join the walkers coming from Roncesvalles. 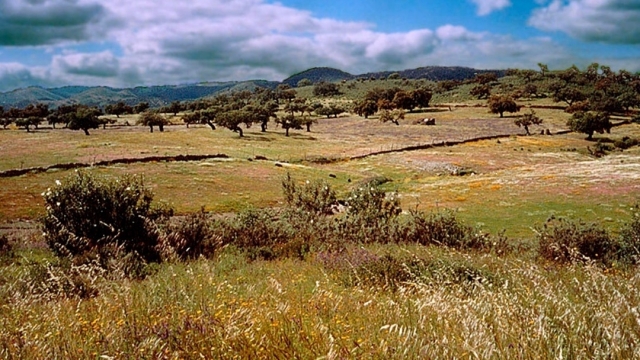 Not all the Andalusian provincial capitals are part of the Mozarabic Way. There are exceptions such as Seville, from where the Vía de la Plata goes north and Huelva, from where pilgrims can take the so-called the Southern Way, crossing some truly unique places, such as the mining basin of Riotinto or the Natural Park of the Sierra de Aracena and Picos de Aroche. The Southern Way is signposted, although it is still visited by very few pilgrims every year; The route of this route advances north to connect with the town of Zafra, where it joins with the Via de la Plata. 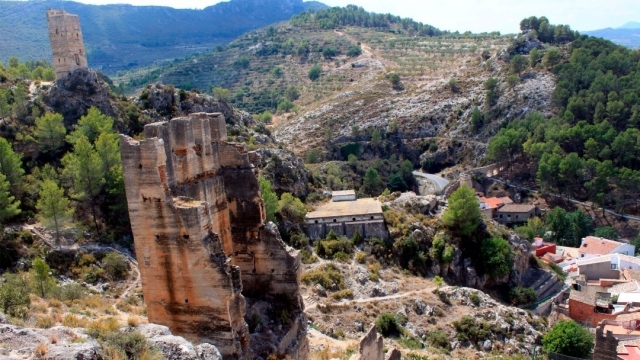 Finally, we find one of the most extensive routes that a pilgrim can choose to walk to Santiago de Compostela. We are talking about the Camino de Levante, an ancient route of the Mediterranean coast used by pilgrims arriving by boat from Europe to reach the holy city. From the city of Valencia, the walkers had and have to travel more than 800 kilometers until reaching the city of Zamora; Having crossed up to five autonomous communities. The pilgrims will have traveled up to 27 stages when arriving in Zamora, where they will have to connect with the Via de la Plata.