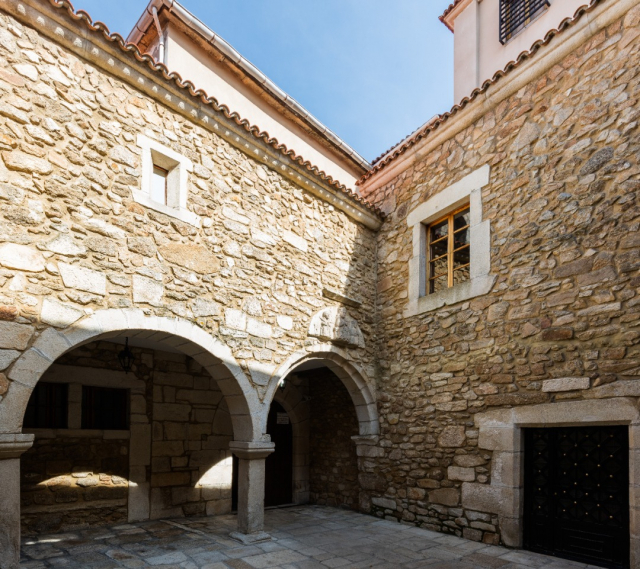 The Convento de Santa Bárbara is a beautiful convent located in the square with which it shares its name in A Coruña. It was built on top of a 15th century chapel, near the city walls, although it was first mentioned in a document in 1444 and its foundation was finally approved in 1491, when Pope Alexander VI gave it his blessing. Thus, we find a convent where, previously, there was a chapel dedicated to Saint Barbara.

In the middle of the 16th century the convent managed to consolidate itself, receiving a large number of donations as a result. In fact, it was in 1682 when they founded the Order of the Wonders after the monks who arrived at the place and later settled in the convent of the Capuchins. However, this magnificent place stands out for all kinds of elements that make it up, among them an interesting relief that can be found on the main door and that represents the Final Judgement.

Since Santa Bárbara is considered to be the patron saint of good weather, many pilgrims who follow the English Way pay a visit to this religious institution which is indicated to have been very hospitable to the pilgrims. Of course, it also serves as a reference point thanks to its precious architectural elements where we see very well cared for details and a correct maintenance of the place by the Mothers of the Poor Clares, Franciscan cloistered nuns. 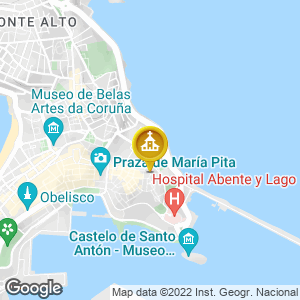