A Fonsagrada is the first major reference point on the Primitive way in Galicia, a starting point for many pilgrims who choose to begin their route to Compostela from here, (160 kilometres from the tomb of the Apostle) and an oasis for walkers who began their journey in Oviedo. 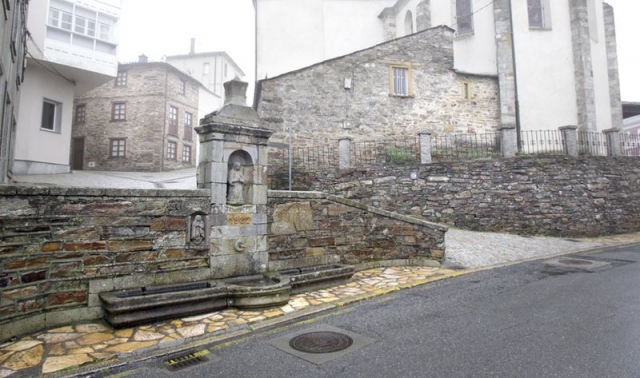 Fonsagrada, one of the hottest points of the Primitive Way

A Fonsagrada is the first great reference of the Primitive Way in Galicia. It is the starting point for many pilgrims who begin their route to Compostela (160 kilometers to the tomb of the Apostle) and an oasis for walkers who - coming from Oviedo - have already overcome the hard passes of the unpopulated mountain that unites and separates Galicia and Asturias.

It is the capital of the largest municipality in Galicia, with an area of 438.45 km2. It exemplifies better than any other locality the drama of the demographic decline suffered by the mountainous rural areas of northwestern Spain. It had almost 20,000 inhabitants at the beginning of the 20th century, but today there are 3,589 people living there.

And these forces can be greatly diminished when the weather is adverse. In winter it usually snows in A Fonsagrada. And in Galicia the rain never leaves the sky for long. It is advisable to take this into account when planning a pilgrimage along the Primitive Way, where asphalt is not predominant.

What to see in A Fonsagrada?

A Fonsagrada owes its name to the ancient fountain located in the center of the town: the Fons Sacrata, which according to legend, the apostle Santiago made milk flow from it to feed the children of a widow. Beyond tradition and fantasy, today what falls through its spouts is water and remains the emblem of the town.

Far from the capital, the forgotten fortress of Pobra do Burón was the center of power in the mountains of Lugo and Asturias for centuries. Today it is one of the many hidden treasures hidden in the municipal territory of A Fonsagrada.

In the landscape section, waterfalls such as Seimeira de Vilagocende or mountain beaches such as A pena do Inferno are worth a visit. For pilgrims who want to make a stop on their Camino and get to know the area, there are several accommodation alternatives beyond the hostel, there is even a spa where you can recharge your batteries.

Where to sleep in A Fonsagrada?

For pilgrims who want to make a stop on their Camino and get to know the area, there are several accommodation alternatives beyond the hostel, there is even a spa where you can recharge your batteries.

Besides that, it provides the increasing number of pilgrims with all the services they may need: good gastronomy, medical centers, pharmacies, supermarkets and even the possibility of having a few drinks. 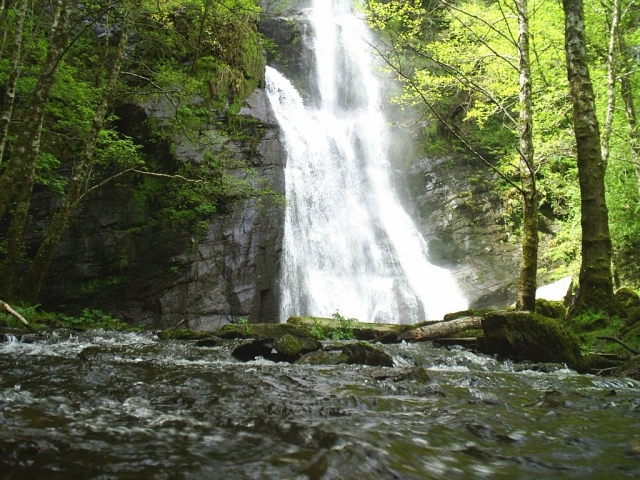 Festivals of A Fonsagrada: Festivals and traditions

The patron saint festivities are celebrated between September 8 and 11.

Other festive events in the town are the entroido or the Feira do butelo, which is celebrated a week before. In summer the Corpus Christi in June and the festivities of the emigrant in August stand out.

On the first and third Sunday of each month there is a fair-market. Numerous handicrafts are sold and livestock transactions take place, since the primary sector is one of the mainstays of the economy of the area.

Distance from the Camino de Santiago from Fonsagrada

If you are traveling on the Camino de Santiago or are planning to do so soon, you should know that the distance separating Fonsagrada from Santiago de Compostela is 155 kilometers. 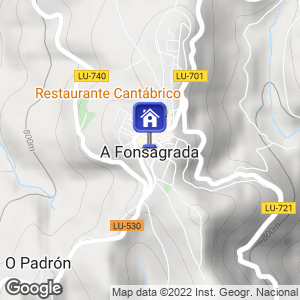