The Stages of Astorga 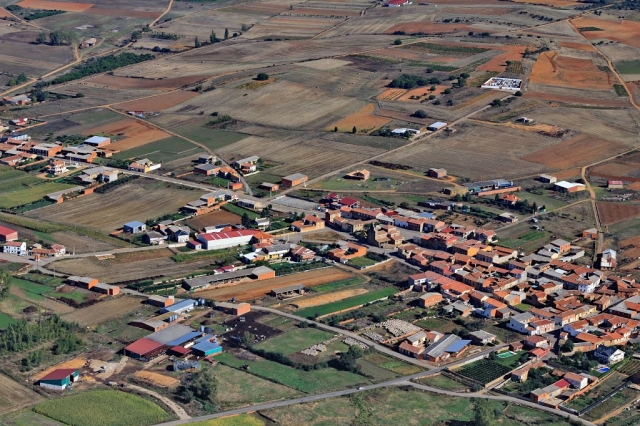 Astorga was a leading communications hub in Roman times. At present, its strategic location maintains its importance as an ideal stopping place. Here the Northwest motorway from Madrid-A Coruña (A-6) and the motorway between León-Astorga (AP-71) pass through. In addition, the national road N-VI from Madrid to the peninsular of A Coruña, the N-120, and several provincial roads, such as the LE-142, which communicates Ponferrada to the port of Foncebadón (parallel to the Jacobean route) and the LE-141 pass through the region of Astorga.

For those pilgrims wishing to begin their Jacobean journey in Astorga or, who want to visit the city, the recommendation is to travel by train or bus. With regard to rail transport Astorga has links to Galicia, stopping in Vigo (Estrella, Arco and Alvia), to La Coruña (Estrella and Arco) and to Ferrol (Talgo) to Madrid (Trenhotel, Talgo, and Regional Express) and to Barcelona (Estrella and Alvia), or to the Basque Country, the company Arco goes to Bilbao and Irun. Within Castilla and, to reach Ponferrada and León (Regional, Regional Express) Consult timetables.

The train station is situated in the neighbourhood of Puerta del Rey, northeast of the enclave. For passenger transport, the company Alsa offers services by road between Astorga and to a number of national destinations, such as León, Ponferrada, La Coruna, Valladolid, Madrid, Barcelona and Gijón. The bus station is located on Avenida de las Murallas, near the historic part of the city. The nearest airport is that of Leon, located 48 kilometres from the centre.

In Astorga the taxi rank is in the Plaza Obispo Alcolea. The number is 987 616 000. Among taxis with specific services for pilgrims, there is, for example, Juan (636735010), based in the capital but he covers a wide area. His vehicle can carry up to four bikes. Also he offers a backpack transport service but the rates are the same as for passengers. For the transfer of luggage the main option is Jacotrans, the company that covers the entire pilgrimage route. The stretch from Leon to Santiago corresponds to José Luis (606049858, jacotransleon@gmail.com). Rates are from 7 euros. The usual procedure for those sleeping in public shelters, and thus unable to reserve a place at their next accommodation until their time of arrival-is to designate a bar or another destination point where they can collect it. For those staying in private hostels or hotels, their backpack will be waiting for them at their next accommodation. 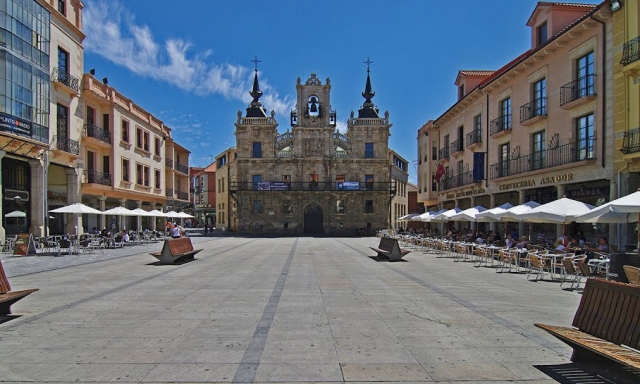 In both cases, walkers should call in advance because the service vehicles, with backpacks usually start delivery before 0900 hours. By noon, they are already at their destination. Another company that also covers the entire route is Camino Facil. The procedure is identical to that of Jacotrans. Pilgrims should call or email the day before to have everything planned. Backpacks and are delivered to their destination by lunchtime. The rates are from 7 euros, although, prices vary according to the number of people and the number of stages covered (for cyclists), the price may be higher. Contact: 610798138/947585002/947580010; contacto@caminofacil.net