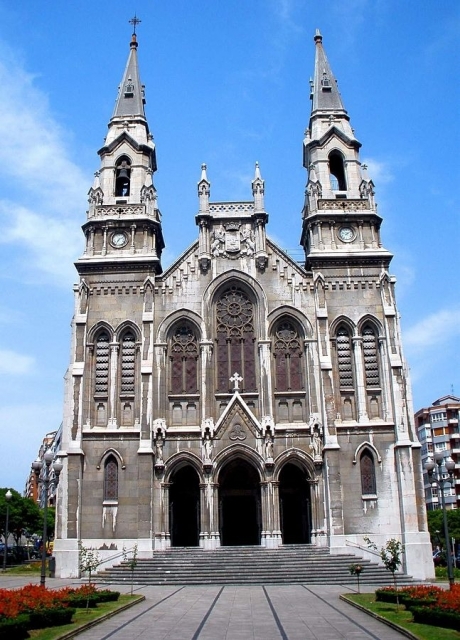 A construction of the late nineteenth and early twentieth centuries

The spectacular Sabugo Church, also known as the parish of Santo Tomás de Canterbury, is one of the most representative buildings in the city of Aviles, located in Asturias. It was designed by Luis Bellido and built in the late nineteenth and early twentieth centuries in the same place that was the convent of Mercy, which was recently demolished. Its construction was carried out in order to replace the well-known former Sabugo parish, located in the Carbayo square, due to the high flow of people who at that time attended mass and religious events.

Since its inauguration, on September 5, 1903, there have been many people who have been able to visit this neo-Gothic church and enjoy its brilliant structure, which makes many already take it as the cathedral of Aviles. Located outside its facilities, we can observe its 2 imposing towers 47 meters high, its central nave 57 meters long and 22.50 meters high, as well as its approximately 45 windows of different sizes located throughout its extension and that bring great luminosity to its interior. It also highlights that its interior was decorated by Asturian artists of that time, such as Obdulia García Díaz and Horacio Fernández Núñez, and that it exhibits on its facade the shield of its city.

The weather in Avilés 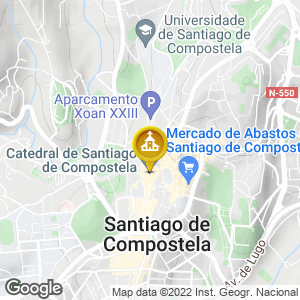