What to see in Avilés 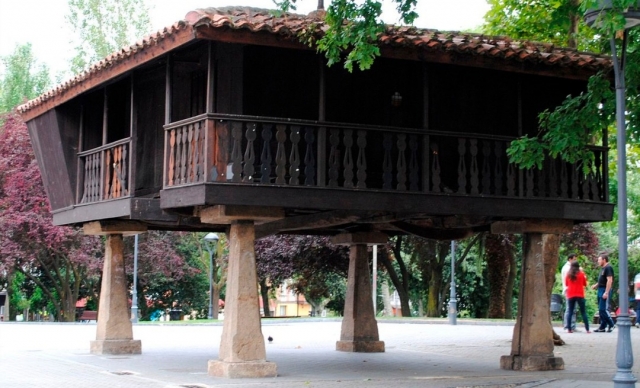 One of the highlights of Aviles is its historic center. This area of ​​the city was declared a Historic-Artistic Site in 1955 and has the title of being the second with the most arcades in Spain, surpassed only by Santiago de Compostela. In the historic center of Aviles you can see the mixture of Romanesque, Gothic, Baroque and Modernist styles in its different squares, churches and other emblematic buildings.

In Aviles it also highlights one of the most imposing churches in the Principality of Asturias, the church of Santo Tomás de Canterbury. This church, located in the Sabugo neighborhood, also known as the sailors' neighborhood, was opened in 1903 and has 2 imposing towers that reach 47 meters high.

Another of the most representative points of this Asturian city is the Niemeyer Center, located in the middle of the estuary. Opened in 2011, the Niemeyer center is the only architectural work that the famous Brazilian architect Oscar Niemeyer has in Europe, which houses collections of different works and cultural shows of all kinds.

Points of interest of Avilés (1)

The weather in Avilés 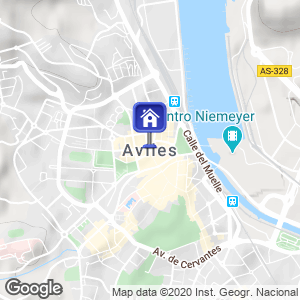