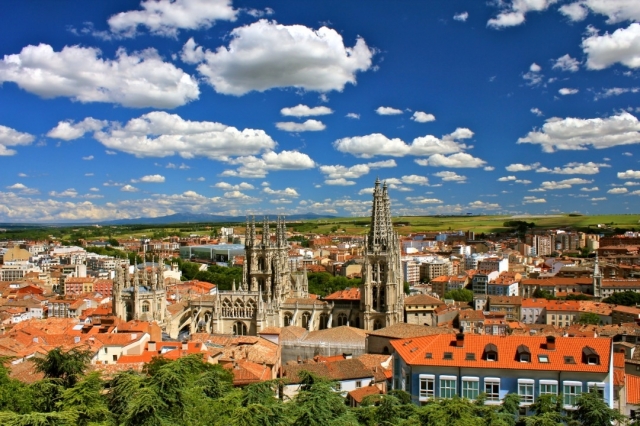 Foundation of the city of Burgos in 884

One of the highlights of Burgos, a city located in the northeast of the community of Castilla y León, is its magnificent historic center. This area of ​​the city, since 2014, has the title as a member of the World Heritage Site, since on that date, the title that Burgos Cathedral already had since the 80's was extended. Its origin, It was the result of the founding of the city of Burgos in 884 and its wide expansion, thanks to becoming a key point of communication, in which merchants and pilgrims passed to Santiago de Compostela.

Within the historic center of Burgos, La Catedral is without a doubt the most recognized building, however, in this place we can also find other very popular points of interest that teach part of the city's history. Inside we can find the Paseo del Espolón, full of trees and plants; the Arch of Santa Maria, one of the entrances of the ancient city that is still preserved; or even Plaza Rey San Fernando, place that gives us access to the famous Burgos Cathedral and from which we can get a spectacular scene from it; among other points of interest.
It also stands out within the Historic District of Burgos, the statue of the legendary Cid Campeador, located in the Plaza del Mío Cid, and the Casa del Cordón, place where the Catholic Monarchs received Christopher Columbus and where Felipe the Beautiful died in 1506 because of suddenly become ill.
Photos & videos
Activity 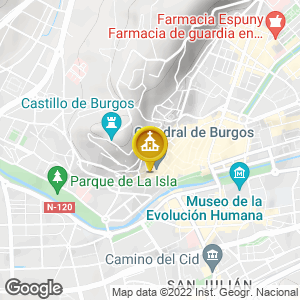