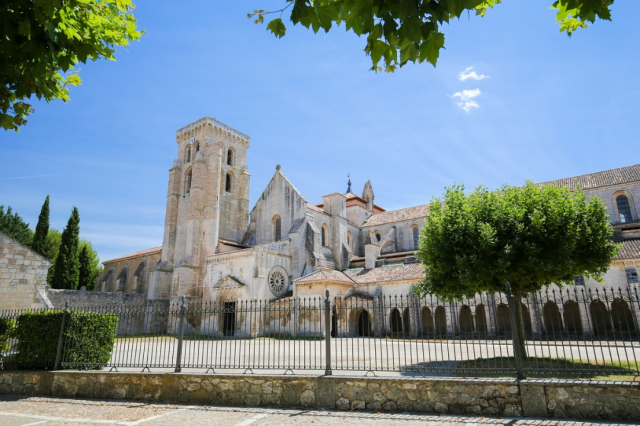 The Monastery of Las Huelgas Reales, or also called the Monastery of Santa María, can be seen in the city of Burgos. It is located on the Camino de Santiago on its way out to Palencia, near the Hospital del Rey. It is a large historical site, mainly from the 12th century, closely linked to the Camino de Santiago, comprising different artistic styles: Romanesque, Mudejar, Gothic and Renaissance.

In 1187, King Alfonso VIII and Eleanor of England founded a city-monastery of Cistercian nuns that would become a royal pantheon and the mother of all female abbeys in Castile and León. It stands out for its character of strength and the wealth it possesses due to the desire for luxury that the monarchs had to build their mausoleums.

Today the monastery is governed by Cistercian nuns, and previously, the Abbess of Las Huelgas enjoyed such great power and autonomy that she was above the episcopal curia and depended only on the pope. However, being a woman at that time, she could not confess, say mass or preach, but she gave licenses to priests to do these jobs.

Along with all the architectural, cultural and artistic wealth that the Monastery of Las Huelgas Reales possesses, it is worth highlighting a treasure of medieval Spanish music: the Codex de las Huelgas. A manuscript where the musical repertoire that the monks of the monastery sang is collected, being one of the most relevant sources of polyphony of the Ars Antiqua for all of Europe. 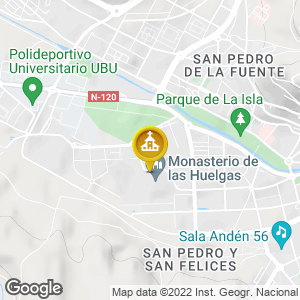