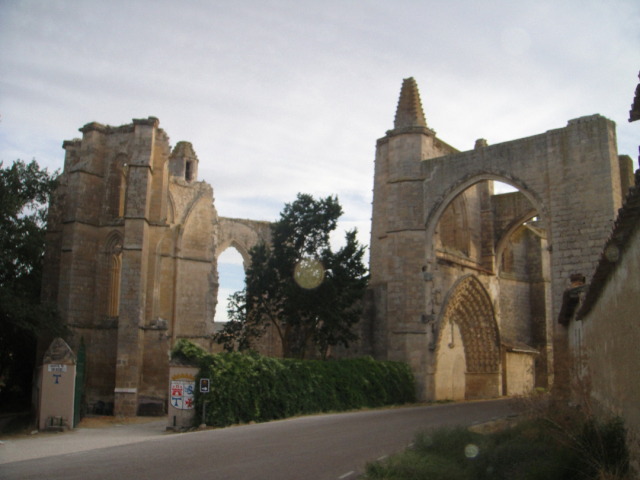 Burgos, a municipality located on the banks of the Arlanzón River and under the protection of a castle, is a real reward for pilgrims on the Camino de Santiago. As one drives along the road from the municipality of Hontanas to Castrojeriz, one begins to perceive historic ruins with a vast archway that can come to mean many things to those traveling along the French Way.

The Convent of San Antón has become one of the most emblematic points of this route. Not only does it signal that pilgrims are following the right path, but also that they are crossing the long-awaited threshold that leads to Castrojeriz. The ruins are an enclave for pilgrims and hikers, who can delve a little deeper into history to appreciate the true value of this relic.

The Convent of San Antón was the seat of the kingdoms of the Crown of Castile and Portugal.

About four kilometers from Castrojeriz, and on what could formerly be perceived as the palace of King Pedro I of Castile, are the ruins of the Convent of San Antón. It is a monastery governed by the Antonians, a congregation of monks whose purpose was to care for patients with the disease called "San Antón's Fire" and for those who came along the Camino de Santiago.

With regard to the historical value, the Convent of San Antón in Castrojeriz was a very important hospital at national level because it was the headquarters of the Order of St. Anthony in the different kingdoms of the Crown of Castile and Portugal. In addition, the ceremonies performed by the Antonians throughout the 11th century to bless different objects were very famous and were attended by a large number of believers. 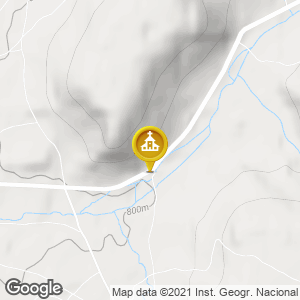