Cruceiro de Melide, the history of the oldest cruceiro in Galicia

Discover the history of this historic monument that amazed Castelao himself 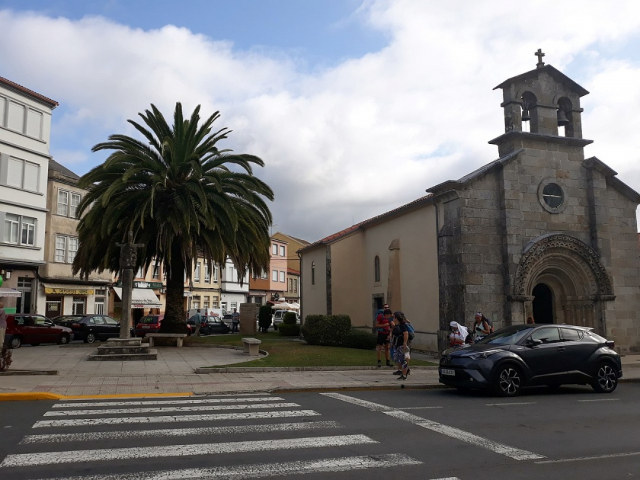 The town of Melide is one of the Galician towns most closely linked to the Camino de Santiago, as it is located a short distance from Santiago de Compostela, being part of one of the last stages of the French Way and the Primitive Way. This makes it a town full of tourist attractions of great historical importance, many of which date back to the Middle Ages, as is the case of the oldest cruceiro in Galicia.

What is a cruceiro in Galicia?

A cruceiro is a monument consisting of a stone cross on a pillar, built mainly at crossroads or next to churches. They can be seen throughout Galicia, but also in Portugal and other places in northern Spain.

They are one of the most representative elements of the Galician landscape and were built as a means of protection for travellers on these roads in ancient times. There are currently more than 12,000 cruceiros (stone crosses) scattered throughout Galicia.

History of the oldest cruceiro in Galicia

The Cruceiro de Melide is considered the oldest in Galicia, it is Gothic in style and dates back to the 14th century. It is located in the heart of the town of Melide, next to the church of San Roque.

The front of the cruceiro depicts a seated Christ in Majesty with wounds in his hands and a cloth covering his legs. On the reverse is a Calvary, a crucified Christ accompanied by the figures of Saint John and the Virgin.

In its day it may have formed part of the altarpiece of the old church of San Pedro, which was reconditioned to be placed in the cruceiro. It is believed that it was once polychromed, as some traces of paint can be seen on it. 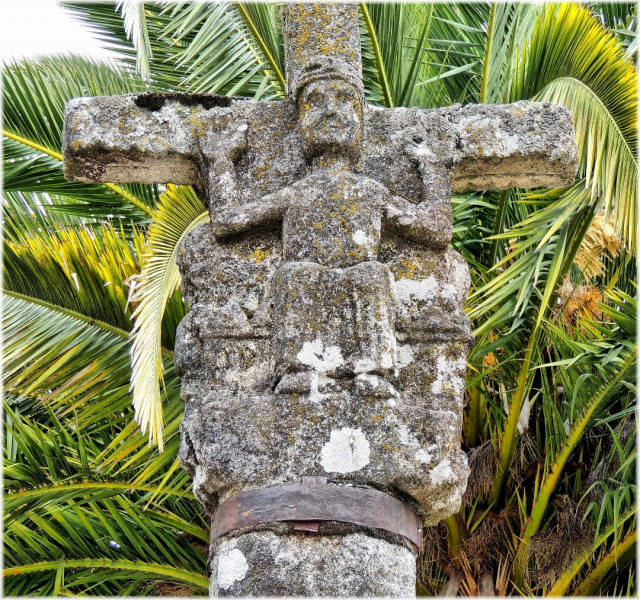 Castelao and the Cruceiro of Melide

Alfonso Daniel Rodríguez Castelao was one of the most important Galician writers of the 20th century and in his work "As cruces de pedra na Galiza" he spoke of this stone cross. Castelao was the first to make known the antiquity of this monument and its history.