Vilalba is one of the most important inland cities of the province of Lugo, passing through it the Northern Way in one of its intermediate stages

Vilalba, the capital of Terra Chá

Vilalba is one of the most historic Galician cities. From it have arisen a good number of documents and samples that date even of the prehistoric era. Coats of the first inhabitants of the Paleolithic, funerary constructions of the Neolithic, as well as architectural samples of later times give good faith of the historical relevance of Vilalba for the whole world.

In the sixth century, documentary texts allude to Santa Maria de Montenegro as a walled town, which later, in the twelfth century, corresponded to the city called Vilarente. It is not clear on what date it was, but the final name of Vilalba is estimated that it would not be used until the late Middle Ages. Vilalba is also the capital of the region of Terra Chá (Tierra Llana). 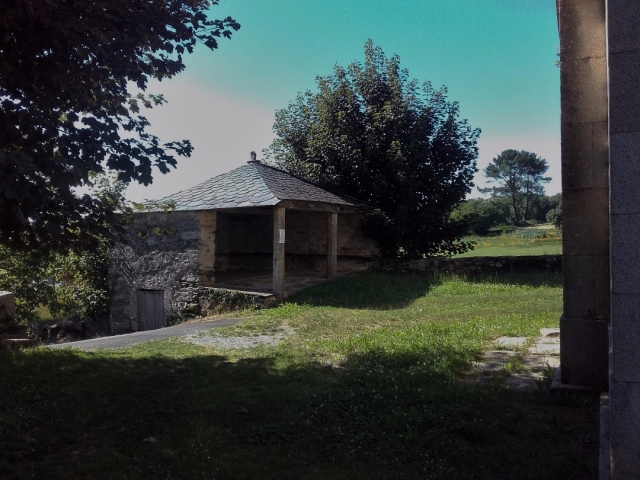 Vilalba on the Camino de Santiago

Vilalba is one of the intermediate points of the Northern Way, being end of the stage that begins in Abadín and heading the stage that arrives until Miraz. Pilgrims must keep in mind that, either at the entrance or at the exit stage, it will be necessary to walk an additional kilometer from entering the city to reach the urban center, where they can access the most important services.

As points of interest for every pilgrim or tourist, in Vilalba is the Museum of Prehistory and Archeology, where we can see the tools of prehistoric times found in the capital of Terra Chá, Pazo de Penas-Corbeiras, and the tower of the tribute Of the ancient castle of the Andrade, which still remains today in perfect condition and has been converted into a parador. 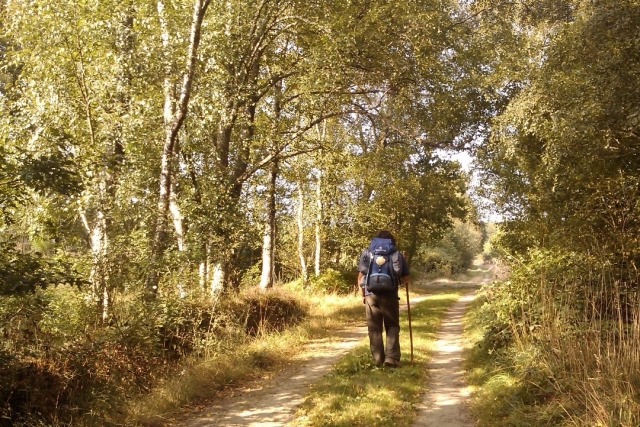 Vilalba has a number of celebrations throughout the year. Among them stand out two gastronomic and two others of more generic cut. On the side of the gastronomic festivities is the fair of Capon de Vilalba, a fair that is celebrated on December 24, on Christmas Eve. The roosters are sold from 9 in the morning getting more than 200 € for a pair of capons.

Another gastronomic fair is the one of the cheese of San Simón, which is celebrated the first Sunday of April, as long as it does not coincide in day 1. Although the fair is thought to give reputation to this cheese, in her also they are elaborated and They sell other handicraft products from the area. However, in Vilalba there is a somewhat peculiar holiday, which is celebrated on March 19: the feast of Pepes. This party tries to reunite to the greater number of Pepes and Pepas, whom they pay homage by their name.

Finally, there are the patron saint fiestas of Vilalba, which take place at the end of August. The two big days are San Ramon (August 31) and Santa Maria (September 1), although equally the parties last for more than a week. The most outstanding activity of these days is the so-called "Xira Campestre", which brings together several tens of thousands of people by the Magdalena River, ready to eat dance and enjoy for two days. 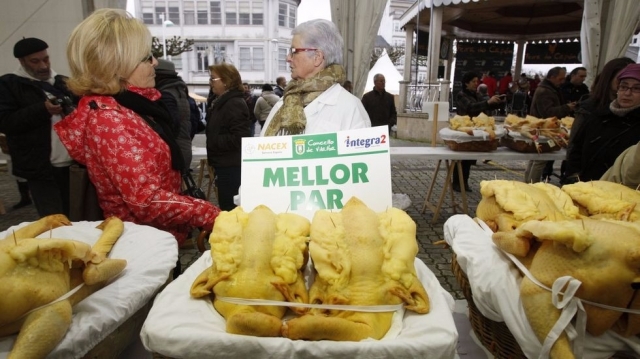