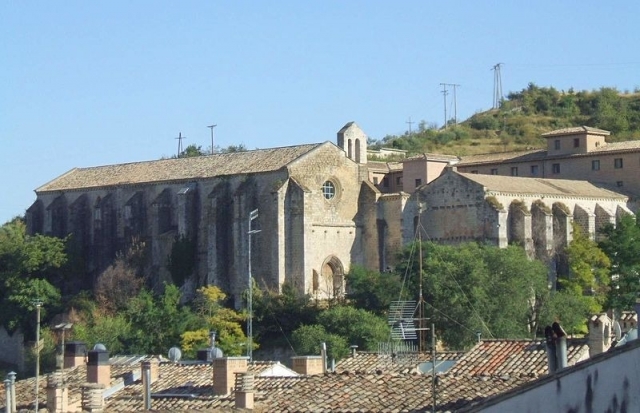 In the town of Estella, within the community of Navarra, is the Convent of Santo Domingo, the most important work of the medieval mendicant architecture of Navarre. This building, which began to be built in 1260 and was not completed until 1259, was created by order of king Teobaldo II of Navarra, with the permission of pope Alexander IV, for dominican friars. In addition to the monarch himself, other important characters collaborated with economic means to enrich the convent, making later constructions were added to the original building.

In 1839, due to the confiscation law, the convent became public domain and although it was priced for sale, no buyer was found. Due to this fact, during those years the convent was left without use until finally being abandoned and with a practically ruinous aspect, and it was even thought to demolish it completely to take advantage of its materials to build a barracks. However, during the 70s, the provincial Council of Navarra restored it deeply, and part of the convent went on to become a currently active nursing home. 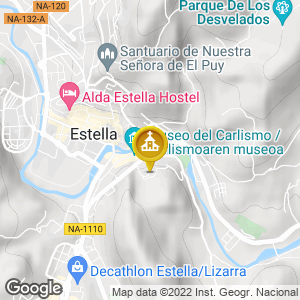