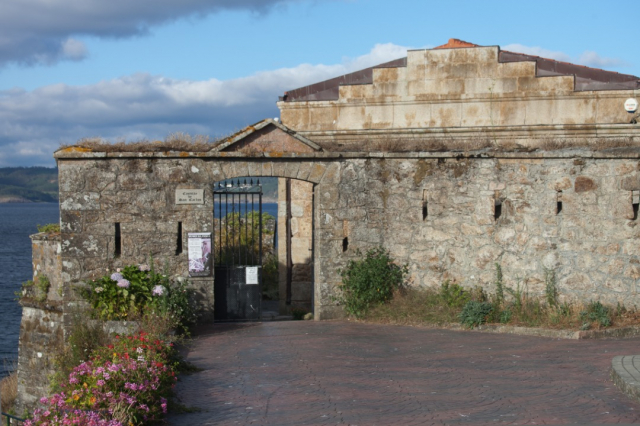 The Camino de Santiago has one of the most extensive traditions in the world. However, with so many rituals, stories and legends, one of the least known rituals around the world is that this Jacobean phenomenon has a second goal. In the past, pilgrims who visited the Cathedral of Santiago to venerate the Apostle would set out on a final journey to Finisterre, where they would close the adventure by burning their boots and throwing the ashes into the sea.

Better known as the "End of the World", Finisterre is the second most visited place in Galicia. Nothing could be further from the truth; the municipality holds multiple symbolisms, legends and stories that intertwine religious and maritime themes. However, in the "last corner of the earth" we not only discover some tourist attractions of great interest to visitors such as the lighthouse, Langosteira beach or the Ézaro waterfall, but also spectacular historical monuments such as the castle of San Carlos.

The Castle of San Carlos: A defensive bastion of the Costa da Morte

Very close to the beach of O Corbeiro we discover one of the main attractions of the town. The castle of San Carlos was ordered to be built under the mandate of King Carlos III and it was not until the middle of the 18th century that it was completed. It is considered to be one of the most important defensive bastions on the whole of the Costa da Morte, as it served to protect against English and French corsairs.

It has three oriented loopholes and an interior nave that once protected the troops. Like the whole area, the castle suffered the assault of Napoleon's French troops during the War of Independence. Today the complex houses a fishing museum, a thematic centre with information panels on boats, fishing gear, salted fish, shipwrecks and sailors' lifestyles.

The weather in Finisterre 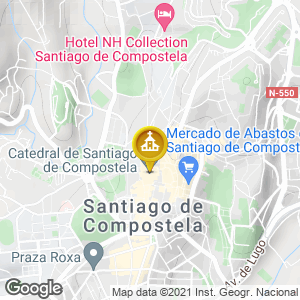