Lisbon is the coastal capital and the largest city in Portugal, with a population of 547,773 inhabitants. Pilgrims will cross Lisbon if they follow the Portuguese Way. 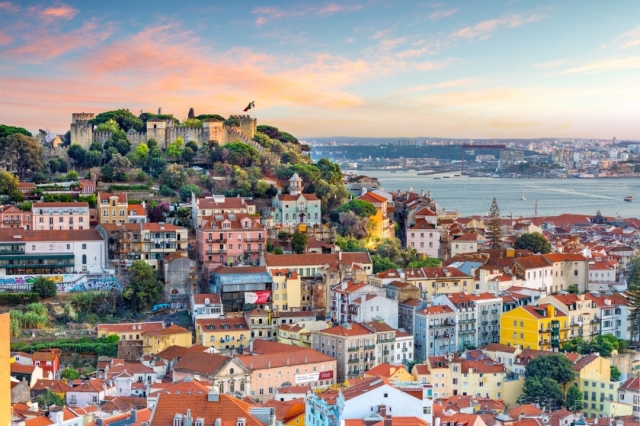 Lisbon is the capital of Portugal and the largest city in the country. It is located in the west of Portugal and it is where the mouth of the Tagus River takes place, in the waters of the Atlantic Ocean. Almost half a million inhabitants live on the entire surface of the city and, if we go to its metropolitan area, the figure rises to almost 3 million people.

In addition to having a large number of historical buildings and a great gastronomic offer, this city stands out for fado, its traditional music. This style of music is played with the Portuguese guitar and traditionally they deal with themes related to nostalgia and melancholy. Nowadays it is typical to find restaurants in Lisbon that offer live music of Portuguese fado.

Distance from the Camino de Santiago from Lisboa

If you are traveling on the Camino de Santiago or are planning to do so soon, you should know that the distance separating Lisboa from Santiago de Compostela is 530 kilometers. 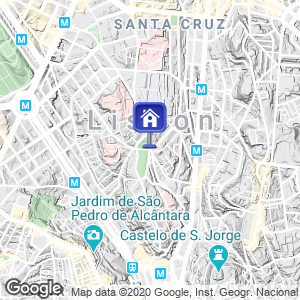