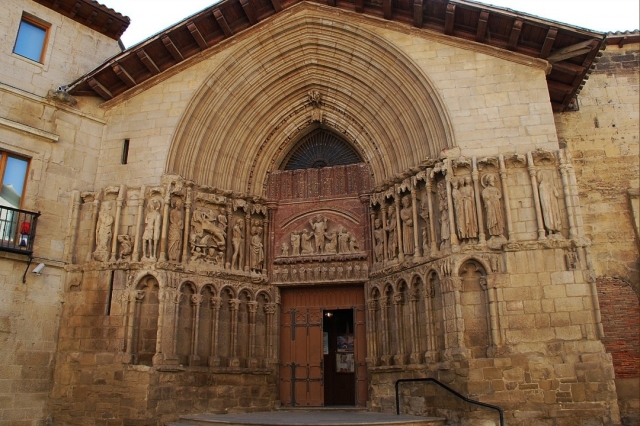 The Camino de Santiago Francés or French Way goes through achievement in its eighth stage, a perfect city to rest and in which, if we have time, we can spend a couple of days to contemplate some of its most outstanding monuments. Of course, the Co-Cathedral of Logroño (Santa María de la Redonda) is probably the monument that first comes to mind to visit, but there are other interesting points of interest, one of them being the Church of San Bartolomé.

First, it has the milestone of being the oldest church in the city of Logroño, its construction being dated to the 12th century, three centuries before the Logroño Co-Cathedral was built. This causes us to face two very different styles of construction: the Church of San Bartolomé has an original Romanesque style, which can still be seen in elements such as the head and in the initial part of the tower.

Destroyed in part by the French army in 1521

But no less true is that we are facing a church that underwent changes in its construction, so we also see elements of the Gothic, such as the incredible Gothic cover of the fourteenth century. The porch is composed of no less than 19 vignettes, representing several historical facts: the martyrdom of St. Bartholomew and the discovery of its remains.

It also highlights its high tower, rebuilt in brick, Mudejar style with Aragonese influences. The French army in 1521 destroyed the tower by means of artillery fire, since the church was near the city protection walls.

The weather in Logroño 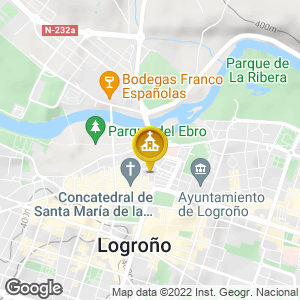