The "Guild Camiños Hospedaxe de Compostela and Santiago" met this morning in Lugo, with the deputy head of Tourism of the Provincial de Lugo, Eduardo Vidal. 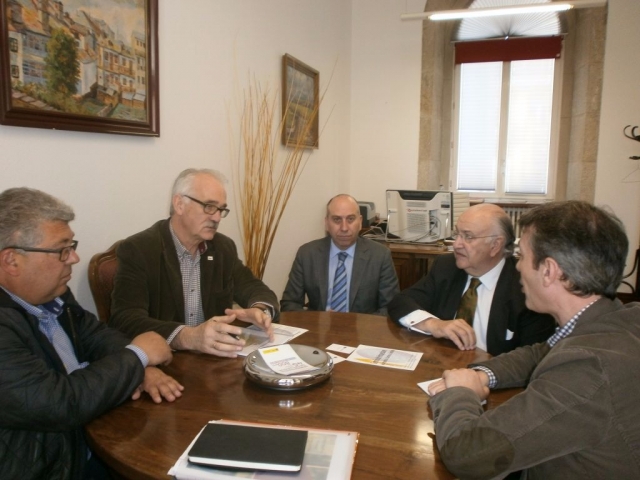 Hospitality professionals from different parts of Galicia and members of the "Guild Hospedaxe de Compostela and Camiños of Santiago", an association created with the aim of raising awareness of the heritage, gastronomic, cultural, social and religious value of all roads.

They have recently requested greater care of the official signs of the different Jacobean routes. Specifically, the union requests a review in signaling called "Winter Road", one of the two routes formally recognized as Camino de Santiago with the new draft "Lei do Cultural Heritage of Galicia" recently adopted by Parliament .

Restaurateurs say on that route there is an obvious lack of signage in some sections.The "Guild Hospedaxe de Compostela and Santiago Camiños" recently met in Lugo, with the deputy head of Tourism of the Provincial de Lugo, Eduardo Vidal. Guild makers showed their total willingness to work together on the actions and strategic tourism plans carried out since the deputation.