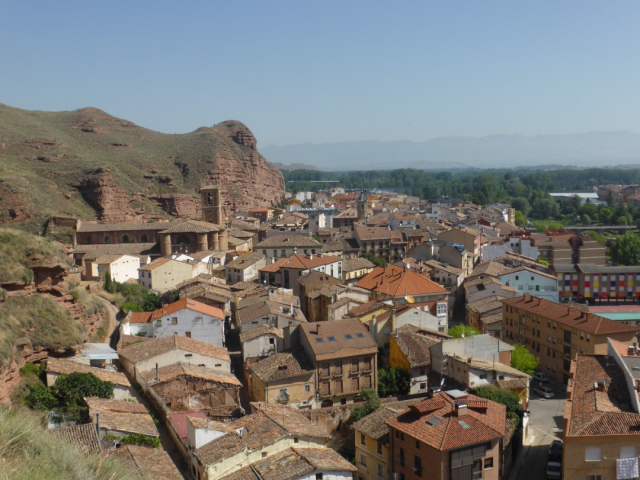 The Camino de Santiago is made up of an enormous series of routes with different starting points. The discovery of the remains of the apostle and the subsequent tomb in the Cathedral of Santiago de Compostela meant that the pilgrimage to the current Galician capital became not only a cultural phenomenon, but also one of the largest social movements of the Middle Ages.

Even today the Camino de Santiago enjoys great popularity, and although the reasons for its journey go beyond universal beliefs, there is no doubt that it is an unforgettable experience. Whether pilgrims decide to walk the enormous tradition of the French Way, fall in love with the Cantabrian landscapes of the Northern Way or venture through the demanding route of the Primitive Way, it is safe to say that in any of the cases unique places are discovered.

The Alcázar of Nájera served as a defensive wall and residence.

The French Way starts in France and crosses the Pyrenees to cross the Iberian Peninsula from east to west in search of Galicia. Throughout the 32 stages, pilgrims have the opportunity to rest in some magnificent towns, such as Nájera, which, located in the Rioja steppe, has several places of historical interest.

The Alcázar of Nájera is one of the most relevant and representative buildings of the municipality of La Rioja, as it is an ancient construction located right in the centre of the city. It was originally used as a residence for the kings and as a palace for several dukes, but the way it stands indicates that it was also used as a defensive element.

The weather in Nájera 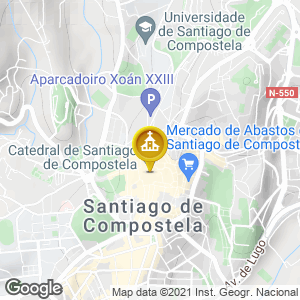