In collaboration with the Institute of Valdeorras Studies, the Amigos do Camiño by Valdeorras want to organize a cultural days 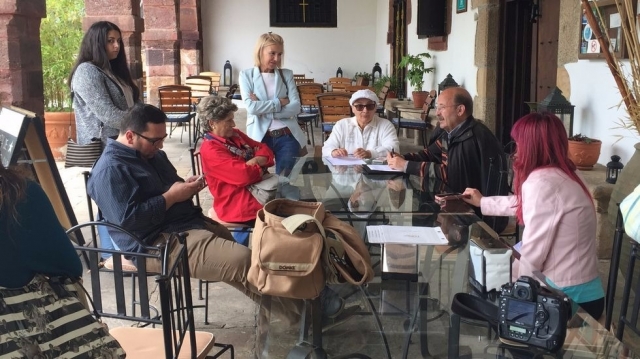 The association Amigos do Camiño by Valdeorras is willing to command the necessary initiatives for the winter road, which was recently included in the Law on Cultural Heritage of Galicia, it is promoted out of their land and, of course, Valdeorras are involved in its diffusion, because it can be an important source of income from tourism.Responsible for the association met in the last hours with leaders of the municipalities in the region of Valdeorras through which passes the said road, affecting the municipalities of O Barco, A Rúa and Rubiá (not attended Vilamartín and Carballeda).

The aim of the association is to raise the municipalities conducting promotional activities, and that is the administration itself that promotes, because "municipalities have more capacity than we to reach the entire population."In collaboration with the Institute of Valdeorras Studies, the Amigos do Camiño by Valdeorras want to organize a cultural conference in which specialists Winter Road inform the public about the fantastic route.