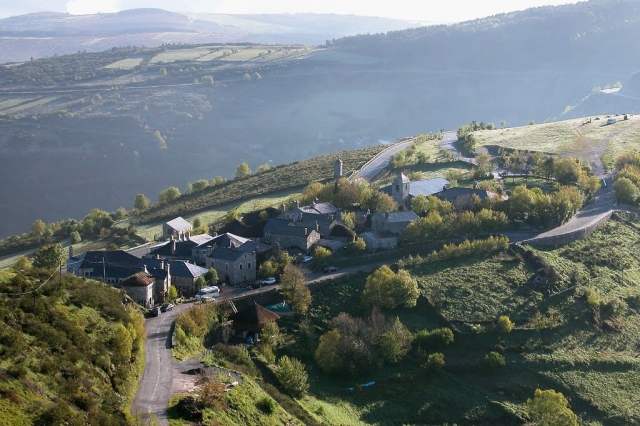 The rate of transfer to O Cebreiro is usually around 10 euros. In Pedrafita there is no train station so the only way to get there is by bus. The roads A- 6 and N –VI both pass through this town. The company Alsa has direct links from this town to Madrid, Barcelona, Bilbao and, other cities and towns on route. It is also possible to reach Pedrafita with this company from Santiago and Lugo, from which there are several daily connections. The coach company González and de la Riva (+34) 987 450 403 also provides transport from Lugo and Ponferrada to Pedrafita.

For those who arrive O Cebreiro and need to leave or plan to return home will have to use, at first, a taxi service, and reach Pedrafita or, further away in Sarria or Triacastela, from these places they can access other forms of public transport. The three licensed taxis of Pedrifita (see the section on Getting there and away) are those that cover the hamlet of O Cebreiro. In any case, both O Rubio and Ana (of the same family) are frequently situated in the Jacobean centre. The taxi rank is in front of the church of Santa Maria do Cebreiro. In addition, there are several other 24-hour services that cater specifically for the needs of pilgrims. In general, the rates are not fixed, but rather they depend on the kilometres covered.

Usually each kilometre is charged at 1.09 euros and, during the week, late at night, on Sundays and, on public holidays at 1.30 euros. For the transport of bikes there are various options, among them there is Peregrino Taxi (http://peregrinotaxi.com (+34) 679 444 996, based in Paradela (Lugo), usually they work collecting pilgrims from the airports of Santiago and A Coruña to take them to the place where they will begin walking, and Taxi Pilgrim http://www.taxiperegrino.com /, (+34 654 969 666) which offers customers the option to book transport in advance, receive, by email a quote for their journey and make a prior booking and payment online.

This service covers the whole of Galicia and the vehicles on offer include; cars, vans, cars with baby seats and towing services for large luggage.   For the transfer of backpacks, pilgrims have two options from O Cebreiro the company Xacotrans is one (http://www.xacotrans.com /, +34 982 639 300 | +34 608 581 206), they have expanded their distance covered compared to previous seasons. The usual procedure is the same as in other services. For those sleeping in public shelters, and thus unable to reserve a place at their next accommodation until their time of arrival should designate a bar or another point in the destination where they can pick it up.

For those staying in private hostels or hotels, their backpack will be waiting for them at their next accommodation. The fare is priced at 3 euros per stage except for the last one, access to the historic centre of Santiago is charged at 5 euros. Usually almost all bookings are made in advance and by email. However, in the case of confirmation it is advisable to call the day before, no later than 22.30 hours or on the same day between 7.30 and 8.30. The backpacks are delivered to their destination by 13.30 hours although in the case of Compostela and, in the summer months the deadline for delivery may be delayed until 14.00.

The second option is Jacotrans (http://www.jacotrans.com/), the company that covers the entire Camino from Roncesvalles. In the case of the stretch from O Cebreiro to Sarria the taxi that covers this service is one of the three located in Pedrafita, namely, O Rubio. Given that at these stages no much luggage is transported, the price is fixed, but with discounts depending on the number of passengers, at 7 euros.

All those equestrian pilgrims spending the night in O Cebreiro can leave their horses on land owned by Jose Valiña for a price of 10 euros (for details visit the shop Grial).

The pilgrims doing the journey on two wheels will not find repair services in O Cebreiro. 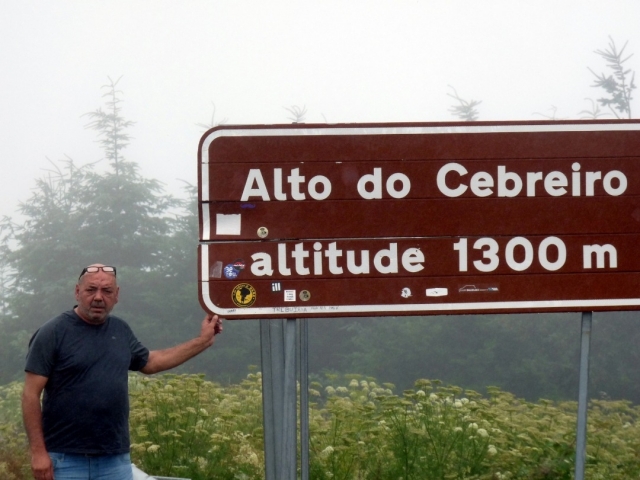