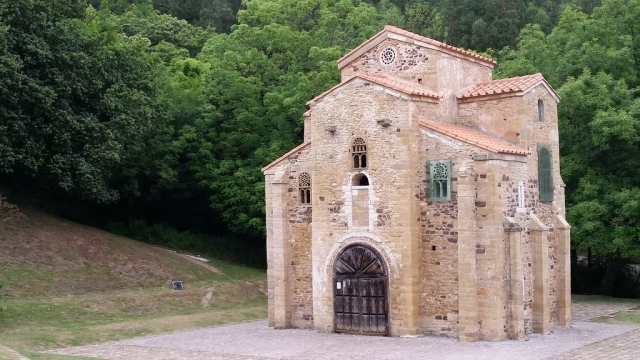 The Camino de Santiago is an unforgettable experience in every sense, and there are many reasons for this. In addition to having numerous starting points, the pilgrimage has transcended universal beliefs and is, today, one of the favorite activities because it offers the possibility of surpassing ourselves. To all this we must add, of course, the many landscapes and the large number of points of interest, being able to highlight several of which can be found in the historic journey.

Although there are many attractions that can be seen province by province, if we focus on the Camino de Santiago from Oviedo there are some must-sees. The pre-Romanesque church of San Miguel de Lillo, located on the slopes of Mount Naranco in the outskirts of Oviedo, is about 300 meters from the church of Santa Maria del Naranco and both enjoy the distinction of being declared World Heritage Sites by UNESCO. They are two of the most attractive monuments for pilgrims, as they are of great historical value.

Both the church of Santa María del Naranco and San Miguel de Lillo were ordered to be built by King Ramiro I in the mid-ninth century and are two of the best examples of early medieval art preserved in Europe. Originally, the temple of Lillo had a basilica plan with three naves, but only a third of its length has survived the passage of time. Its decoration in relief stands out; a Byzantine diptych dating from the 4th century can be seen on the entrance door. 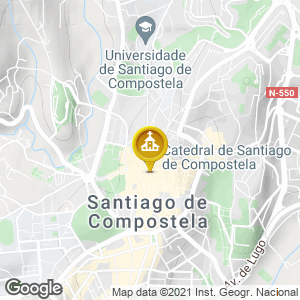