Located at the foot of the castle of Ponferrada, we find the church of San Andrés. This religious building dates from the seventeenth century and is located in the region of El Bierzo in the province of León. Its large size and architecture have made it one of the most striking points of interest for tourists.

While its architectural style is a key point of this religious building, its historical value is also something we can highlight. It is a church of medieval origin and was built under the baroque style in the late seventeenth century. Nowadays it does not have as much power as in the past, however it is still a reference in the old part of the city.

Within this religious monument we can highlight several works. On the one hand is the main altarpiece, the work of José Ovalle and Andrés de Benavente, which was designed based on the baroque style. On the other is the Cristo de la Fortaleza, which was originally located in the chapel of the castle.

In relation to the Camino de Santiago, the church of San Andrés is another point of interest since it is located in Ponferrada, a key place on the French Way. Ponferrada is one of the most popular starting points for pilgrims, as well as being the point of arrival on the Foncebadón-Ponferrada stage and the starting point on the Ponferrada-Villafranca del Bierzo stage. 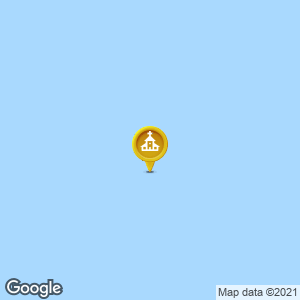