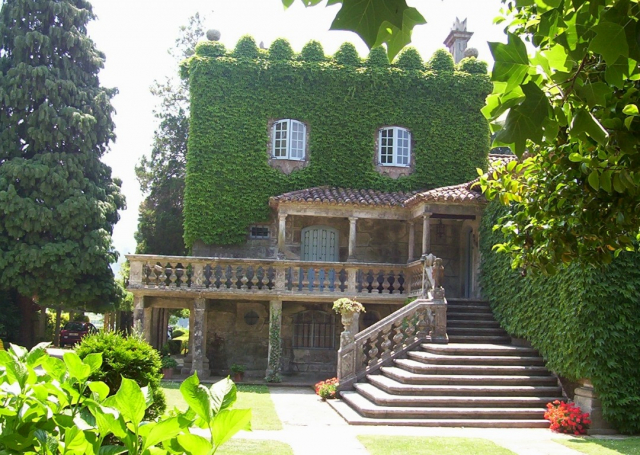 Pazos are one of the most emblematic buildings in Galicia. They are the manor houses in which Galician noblemen lived between the 17th and 19th centuries, and which today are one of the main tourist attractions in many towns. Along the Camino de Santiago, we can find many of these buildings of singular beauty, as is the case of the Pazo Pousadouro in Redondela.

This pazo was built around 1740 and belonged to Francisco Marcó del Pont, a military man, son of the Governor of Chile, who settled in Galicia after the independence of the Alpine country. Since then, this family acquired great relevance in Vigo and its surroundings, founding companies and financing public works. This led him to hold several public posts, including that of Vigo's alderman.

The building was restored in the 1950s, but its external appearance has been preserved. It has a three-storey L-shaped layout, whose stairs are presided over by an image of Saint James the Apostle. Its crenellated tower, chapel, granary and a beautiful fountain also stand out.

Today, the pazo can be visited and has a restaurant inside, where weddings can be held. It has also been used as a film set and in some Galician television programmes. 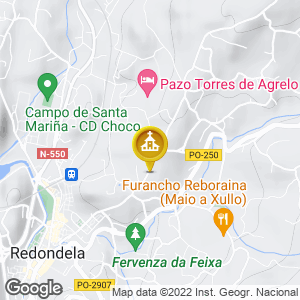