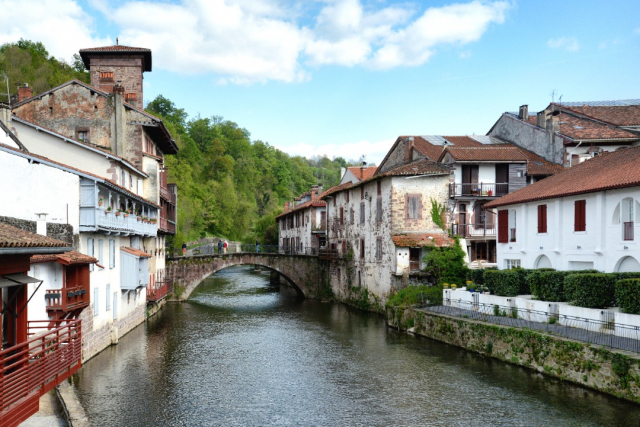 The Camino de Santiago has a long tradition, both socially and historically. The discovery of the remains of St. James the Greater sparked a worldwide phenomenon that attracted believers and devotees from all over Europe. Both kings and nobles of the time took it upon themselves to improve the conditions of the routes, thus guaranteeing the safety of the pilgrims through hospitals and bridges. Today the experience transcends universal beliefs, so that the various Jacobean routes are also a journey of self-improvement, exploration and great discoveries.

One of the most traveled routes is, without a doubt, the French Way. It is also known as the Main Street of Europe and crosses the Pyrenees to mark a route from east to west across the Iberian Peninsula to Santiago de Compostela. It is also distinguished by its unsurpassed stages, with Saint-Jean-Pied-de-Port being the opening day for many pilgrims.

The kings of Navarre called it "The key to my kingdom".

Being a Pyrenean stage, there are very demanding ramps and a continuous ascent to Roncesvalles, but the hardness is compensated by spectacular views, natural landscapes and charming places such as the Citadel of Saint-Jean-Pied-de-Port. It is a French town located in the Atlantic Pyrenees and in a historic Basque-French territory of Lower Navarre.

It is well known that France encompasses all kinds of medieval towns, and the Citadel of Saint-Jean-Pied-de-Port is one of them because it was founded in the 12th century and developed in a town that the kings of Navarre called "The key of my kingdom". Throughout the region you can discover a historical and architectural heritage with a lot of tourist attraction; a real jewel that conquers every pilgrim who travels through it.

The weather in Saint-Jean-Pied-de-Port 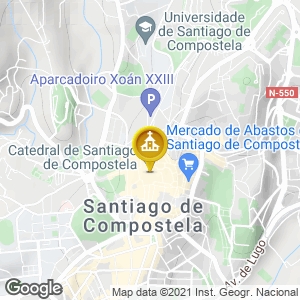