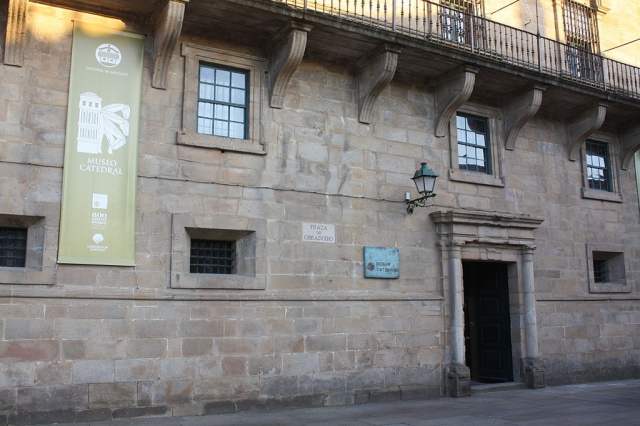 Santiago de Compostela is the capital of the Autonomous Community of Galicia and one of the most iconic enclaves for pilgrims. We are not only at the end of the Camino de Santiago, but also in a magical place where we find a rich culture, tradition, all kinds of legends and historical monuments. Recognized as a World Heritage Site by Unesco since 1985, it is said to be the largest town in the world and at the same time the smallest city on the planet.

The fact is that the Galician capital has the comforts of a small town and the advantages of an avant-garde city. Being the cradle of the Camino de Santiago and the destination of pilgrims for millennia, in addition to discovering tourist points of great interest such as the street of Acibechería, the Cathedral of Santiago, or the Obradoiro square, you will discover institutions where you can delve much deeper into the knowledge of history, archeology and art from Roman times to the present.

The city and the Jacobian phenomenon were built around the cathedral.

The Cathedral Museum of Santiago or Museum of the Cathedral of Santiago de Compostela is a space where different archaeological and artistic works of the cathedral itself are collected. It allows visitors to learn more about the history of this emblematic place of pilgrimage through a large number of galleries and exhibitions. It can be accessed from the Plaza del Obradoiro, a place where it is possible to travel back in time to learn how the Cathedral was built from a tomb. 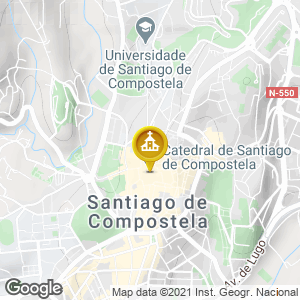