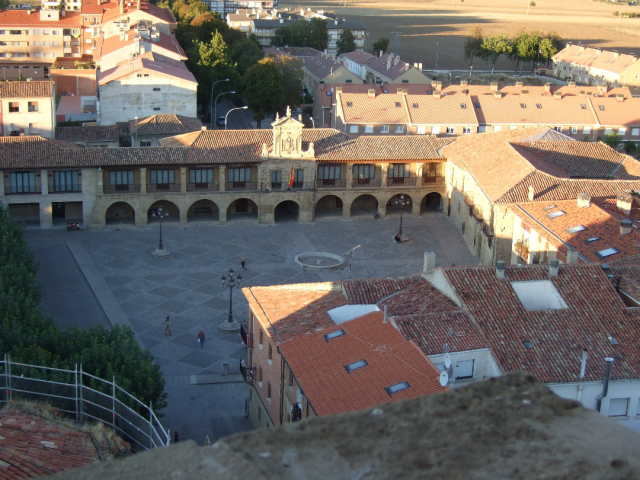 The Way of St. James offers the possibility of immersing oneself in a unique experience. The starting point to begin the journey to the city of the Apostle does not consist of a single route, but of an enormous number of routes that depart from multiple communities of the peninsula. The route of the French Way is one of these many routes, and in it resides a great amount of traditions, cultures and legends in each of its stages.

Beyond the routes to Santiago de Compostela, the French Way is by far the traditional route of the pilgrims who came from central and northern Europe to venerate St. James. It stretches for more than 770 kilometers and travels through such interesting communities as La Rioja and its historic holdings.

The Pilgrims' Hospital in Santo Domingo de la Calzada is one of these destinations not to be missed if pilgrims walk within the wine region. Historically speaking, the building occupies an old hospital dating back to the 12th century. Santo Domingo erected this center on an extensive plain on the banks of the Oja River next to the city's cathedral to provide shelter for pilgrims traveling the Camino de Santiago.

Formerly the work was intended to accommodate pilgrims, but today it functions as a Parador de turismo. It is located in the Plaza Santo in the town and despite being a building with more than six centuries of history behind it, it has luxurious rooms and a lobby full of well-preserved Gothic arches and wooden coffered ceilings. 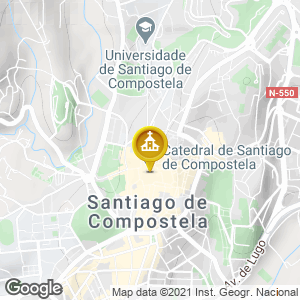