The oldest village in Spain is on the Way of St. James

It is a municipality located in the province of Palencia that received the first town charter in the history of Spain in the 9th century. 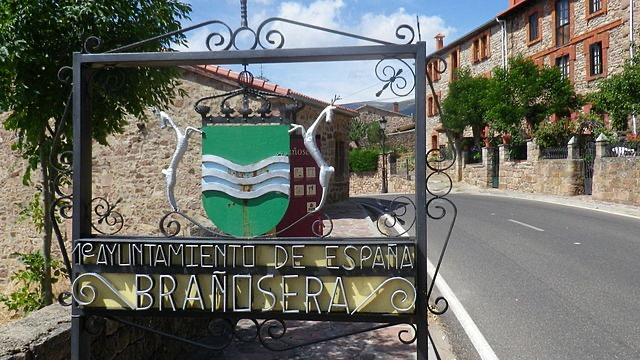 The Way of St. James offers us the chance to travel and get to know a large part of the Iberian Peninsula. Some of the routes that make up this experience pass through large and well-known cities, but others pass through rural areas and roads, less populated but with an incredible charm and history. On the Way of St. James, specifically on the Besaya Route, we can discover towns such as Brañosera, which is considered to be the oldest village in Spain.

Located in the largest region of our country, Castilla y León, specifically in the province of Palencia, Brañosera is known for being the first Town Hall in Spain. But in order to understand how this came to be, we have to go back to the 9th century.

In the year 824, the then Count of La Braña Osaria, Munio Núñez, decided to grant a Town Charter to his subjects in order to be able to organise the population, which granted them a series of privileges. This Town Charter gave rise to the Charter of Brañosera, thus constituting the first Town Council in Spain.

But the denomination of "oldest village in Spain" is not a legend that has been passed down from generation to generation. Rather, in 2018, the Congress recognised that this town charter was the first one granted in our country. Thus, it is legally considered that the Fuero de Brañosera gave rise to the first local administrative organisation in Spain. 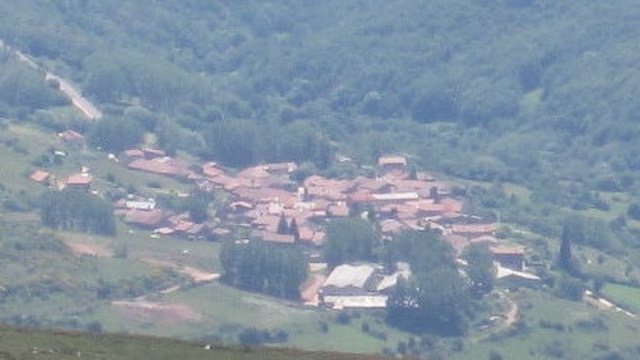 All you need to know to visit Brañosera

Following the Besaya Route, we will enter Castile-León to reach Carrión de los Condes, where we will join the French Route on our way to Santiago de Compostela. It is on this route through the Castile-León region that we will be able to visit Brañosera, between the towns of Aguilar de Campoo and Herrera de Pisuerga.

Brañosera is located in the heart of the Montaña Palentina Nature Reserve, which means that there are plenty of hiking routes, including the Senda de la Pedrosa, which runs from Brañosera to Barruelo, following the river Rubagón. It also has perfect places for lovers of climbing and skiing.

As far as gastronomy is concerned, it is easy to find numerous typical dishes from the area, including suckling lamb. In addition, due to the low winter temperatures, it is common to make different soups and stews, some of which are made with game meat.

It should also be borne in mind that the Besaya Route is also known as the Romantic Route. Therefore, in Brañosera you can visit different monuments of this style, such as the hermitage of San Roque, the church of Santa Eulalia and the church of Santa María La Real.

But if there is one outstanding activity in Brañosera, it is a visit to the Plenary Hall of the first Town Hall in Spain. In it, they tell the story of the creation of the fuero, and you can get a copy of the famous document from the year 824. 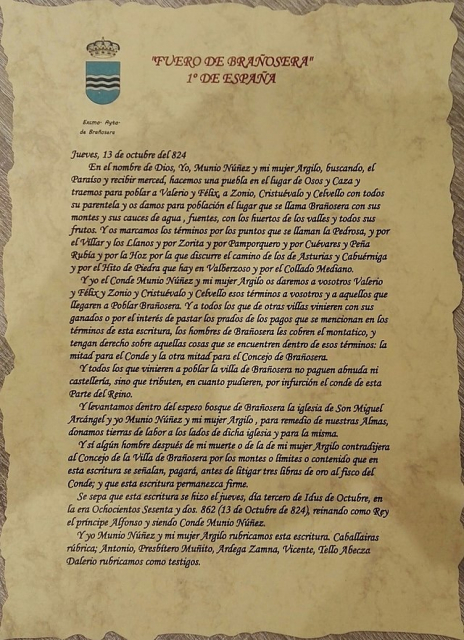 When is the best time to visit Brañosera?

With the municipality of Brañosera and the Besaya Route something similar happens to what happens with the Camino Baztanés, as temperatures vary greatly depending on the time of year when we put our rucksacks on our backs.

In the winter months the thermometer can reach very low temperatures and it is very likely that there will be large amounts of snow. Therefore, unless you visit Brañosera for activities that require these weather conditions, or you are an experienced pilgrim, this season is not the most advisable.

Meanwhile, in summer temperatures rise dramatically, and being in Castilla y León, the climate is very dry. Thus, the walks in the central hours of the day can be quite hard if we are very apprehensive about the heat.

For this reason, the best seasons to visit Brañosera, as well as the Besaya Route, are spring and autumn. Moreover, if we take into account that this village is surrounded by a large forest, these months offer us the possibility of visiting it in its best conditions.