The union of the Way of St. James and Harry Potter: Nicholas Flamel and the Philosopher's Stone 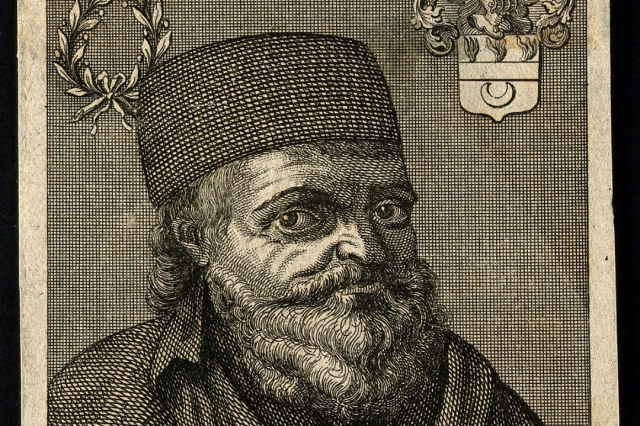 The Harry Potter saga is well known to everyone, both the books and the films have amazed millions of people all over the world for twenty years now. However, most of them are unaware of the relationship between one of his characters and the Camino de Santiago. This is none other than Nicolas Flamel, a famous alchemist who appears in the first installment of the saga and who existed in real life.

Who was Nicolas Flamel?

Nicolas Flamel was a French alchemist born in Pontoise in 1330. He was known for having obtained the philosopher's stone, an object that was capable of turning all metals into gold. It was also said to grant immortality to its possessor, so it is believed that Flamel never died, although his death is recorded in Paris in 1418. This object gave its name to the first instalment of the Harry Potter saga and has since become very popular.

The Philosophers Stone on the Way of St. James

Flamel travelled along the French Way to Santiago, along with his wife Perrenelle. He found nothing in particular on his journey to Santiago de Compostela, but while making his way back, he met a converted Jewish doctor named Canches in León, who helped him decipher the mysterious book. 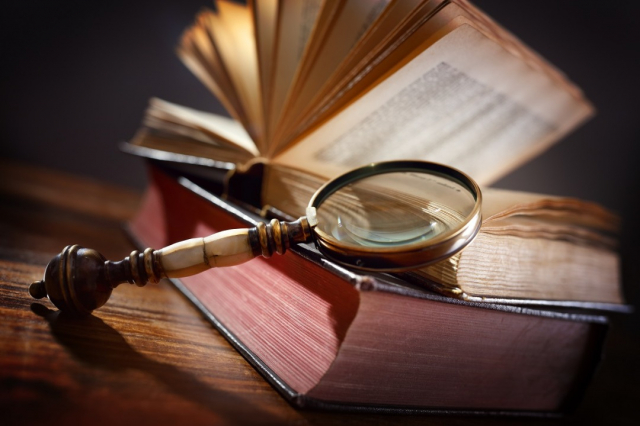 Back in France, Flamel worked for years on the contents of this book in order to obtain the philosopher's stone and be able to transmute metals into gold and silver, which he supposedly succeeded in doing. Since then he became a very wealthy man and used his fortune to help the needy, restoring hospitals and creating hospices.

Symbology behind the pilgrimage

Everything surrounding Nicolas Flamel is shrouded in mystery and legend, including his pilgrimage to Compostela. Many experts on the alchemist argue that this pilgrimage is actually symbolic.

In reality, this pilgrimage was not a physical journey to Santiago de Compostela, but a self-exploration to discover the secrets of alchemy.