Triacastela is the first location on the French Camino in Galicia. This small town, (with no more than a thousand inhabitants), is overwhelmed by a large influx of pilgrims during peak season, during which time there are more pilgrims than residents. 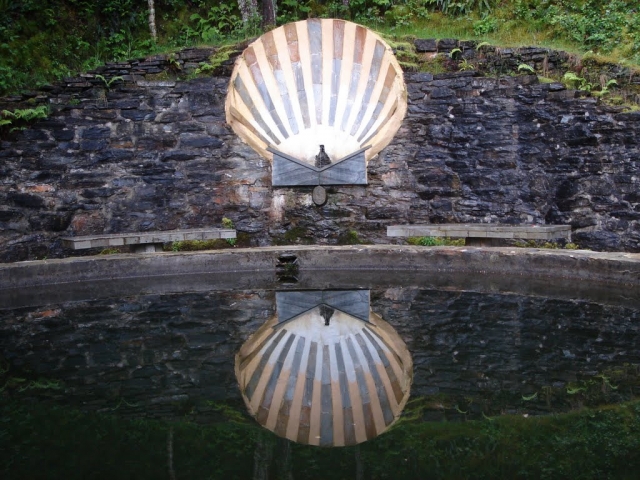 Triacastela: devoted to the Jacobean phenomenon

Triacastela is the first town on the French Way in Galicia. This small town is overwhelmed by the large influx of pilgrims during the busiest times of the year, when there are more pilgrims than residents.

Historians debate whether the name Triacastela is due to three castles (represented in the church tower) or to three forts, of which there are archaeological remains. They do seem to agree that the monarch Alfonso IX of León played a major role in the development of this town by giving it an important boost in the late 12th and early 13th centuries. Some chroniclers even refer to him as the founder.

Triacastela preserves some ruins of what were once constructions directly related to pilgrimages, such as an old hospital, prison, inn... This town has been a resting place since the origin of the pilgrimages. After the demanding passage of O Cebreiro, the pilgrim should only worry about two things: regain strength and determine the variant by which he will undertake the march on the next day.

What to see in Triacastela?

The main monument in Triacastela is the Church of Santiago, although it is now Baroque in style, it was originally built in Romanesque style. On its façade, the tower stands out, with three castles that justify the toponymy of the town. Inside, the Apostle St. James on horseback presides over the main altarpiece.

The engravings and paintings discovered in the excavations at Cova Eirós are of great interest as they are the first examples of Palaeolithic cave art found in the northwest of the peninsula. For the moment, only archaeologists are allowed access. But undoubtedly one of the greatest attractions of this site is to enjoy its wild and green surroundings, full of magnificent specimens of native vegetation, as pilgrims will have the chance to see during their walk to Sarria.

How to get to Triacastela? Main connections

The best way to get to Triacastela is by private car, taking exit 456 of the A-6 towards the N-VI (Becerreá-Cereixal). Take the C-535 and turn off again onto the LU-631 to later connect with the LU-P-6201. You can also take a bus from Sarria to reach this town.

Where to sleep in Triacastela?

As Triacastela is the end and beginning of the stage, the town has many places to stay for pilgrims, including a public hostel and five private ones. The public hostel is located at the entrance to the town in a privileged enclave, on the banks of the Oribio, and surrounded by a large meadow where it is possible to camp on days when the town is overcrowded. Next to this hostel is the monument to the Pilgrim. 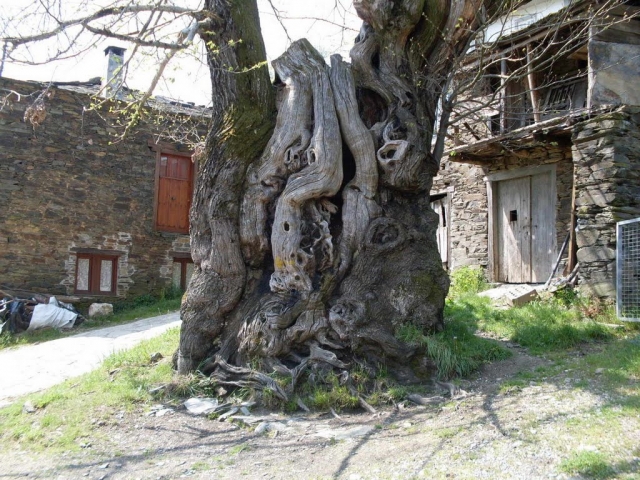 Festivals in Triacastela: Festivals and traditions

Every 17 August, in the chapel of San Mamede, located barely one kilometre from the village, a pilgrimage is held in honour of the saint. Legend has it that once upon a time some large trunks appeared that hindered the passage of shepherds, so they took it upon themselves to remove them by throwing them into an abyss. The next day, the logs always returned to the same place. In view of what many believed to be a miracle, it was decided to build a small hermitage.

In addition to this, on the 28th of every month Triacastela hosts a simple fair in its main street. Another important event takes place on Holy Saturday, with the Craft Fair, when Triacastela becomes the meeting point for the great master craftsmen of the area.

Distance from the Camino de Santiago from Triacastela

If you are traveling on the Camino de Santiago or are planning to do so soon, you should know that the distance separating Triacastela from Santiago de Compostela is 134 kilometers. 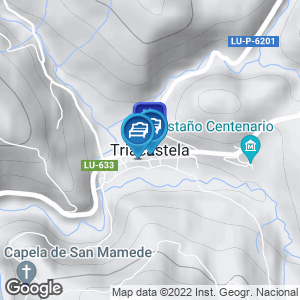