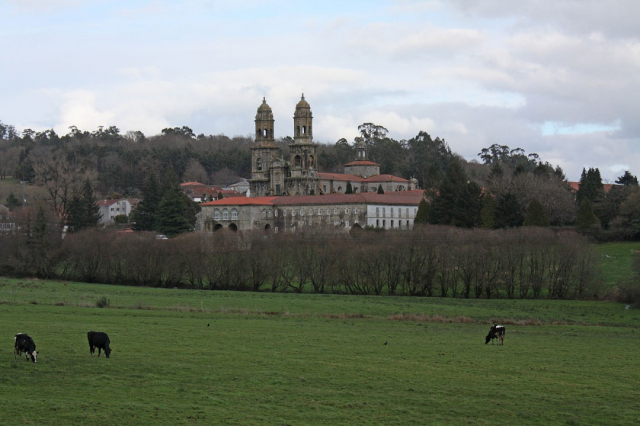 The nature that is discovered once you reach the Galician region through the Camino de Santiago is spectacular. Throughout the length and breadth of the territory there are some attractions that allow you to see in its fullness its fascinating green charm and La Coruña is probably one of the most incredible destinations in Galicia. With a noteworthy seafront promenade and majestic architecture, the well-known "City of Glass" bathed by the sea and the sun stands as one of the most beautiful metropolis in the north of the peninsula.

Around this small territorial extension are hidden some magical places that cannot go unnoticed because of their history. Sobrado, located in the province of A Coruña and bordering the province of Lugo, is a humble town popularly known nationally for embracing monuments of great relevance. However, its main enclave is undoubtedly the Monastery of Santa María de Sobrado.

Santa María de Sobrado has been declared a Historic-Artistic Monument.

The first reports of the monastery of Santa María de Sobrado date back to the beginning of the 10th century. Throughout its history it has witnessed numerous orders. First, it received the name of San Salvador and belonged to the Preras counts. In 1142 the Cistercian Order was established and in 1147 the foundation of Pope Eugene III was approved, which initiated a period of numerous religious and economic activities.

After a golden age, a cycle of decline began. Fortunately, in 1498 it re-emerged as a turning point and since then the construction of the buildings that are still preserved today began. With a baroque style architecture, the Monastery of Santa María de Sobrado is located in the center of the town and is officially declared a National Historic and Artistic Monument for more than obvious reasons. 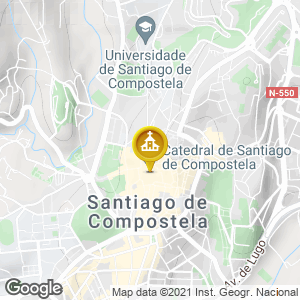