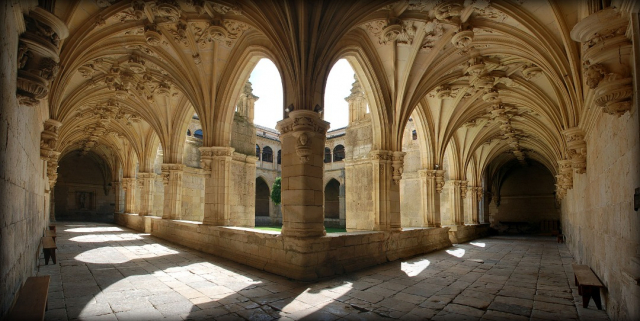 The Camino de Santiago was not only one of the greatest social movements of the Middle Ages, but also one of the most important cultural phenomena in history. The discovery of the remains of Santiago el Mayor prompted kings and nobles alike to order the construction of bridges and hospitals to improve the safety of pilgrims on their journey. However, it was not the only thing. Thanks to its popularity we find today numerous buildings of great historical, cultural and artistic relevance.

Along the Pilgrims' Route to Santiago you can discover monuments with different artistic trends. The Romanesque style is one of the most outstanding and one of the most evident on the pilgrimage routes, and after the discovery of some ancient remains in the Monastery of San Zoilo de Carrión, the origin of the most important temple in the kingdom of Castile was traced back to the 11th century.

The Monastery of San Zoilo is located in Carrión de los Condes, in the north of the province of Palencia and within the autonomous community of Castilla y León. Excavations brought to light some Romanesque-style building elements, so the history of the architecture dates back to the 11th century. It was originally built on the Pilgrim's Way to Santiago de Compostela, which is why it has the privilege of being approved by UNESCO as a Historic-Artistic Monastery and World Heritage Site associated with the French and Northern Pilgrim's Way in Spain.

The temple gave pilgrims "the consumption of bread and wine at their discretion", a beneficial fact that made it so popular. Today, inside the Monastery of San Zoilo de Carrión de los Condes you can enjoy interesting works of sculpture, as well as other elements declared "Bien de interés cultural". 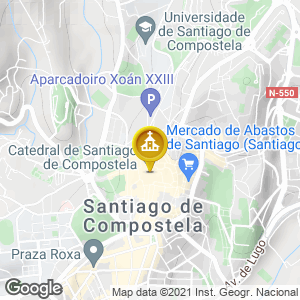