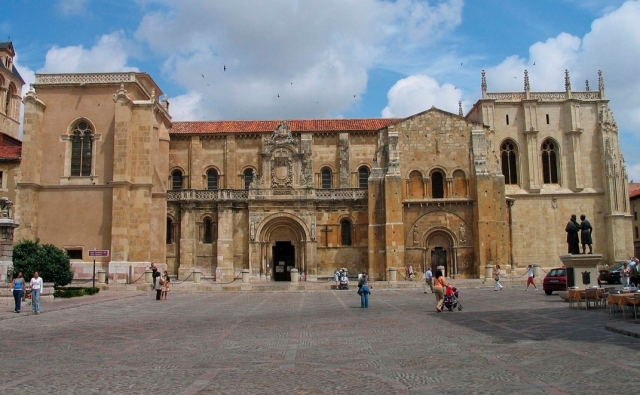 The Royal Collegiate Basilica of San Isidoro de Leon, was built on top of an ancient Roman temple between the eleventh and twelfth centuries, and is for many the most important architectural ensemble of Romanesque style in Spain.

Originally the temple was consecrated to San Pelayo, but in 1063 the name was changed with the transfer of the remains of San Isidoro, bishop of Seville, to the León temple.

The Sistine Chapel of the Romanesque

The Pantheon of Kings is the oldest monument of the complex; known as the "Sistine Chapel of Romanesque art", it houses frescoes more than a thousand years old and was ordered to be built by Ferdinand I and Sancha. This pantheon was used to unify the tomb of the remains of several León kings.

The basilica is also worth mentioning for its chapels, its museum (with a large amount of early medieval art and a library), the sculptures on its façade and the architecture of the building itself. 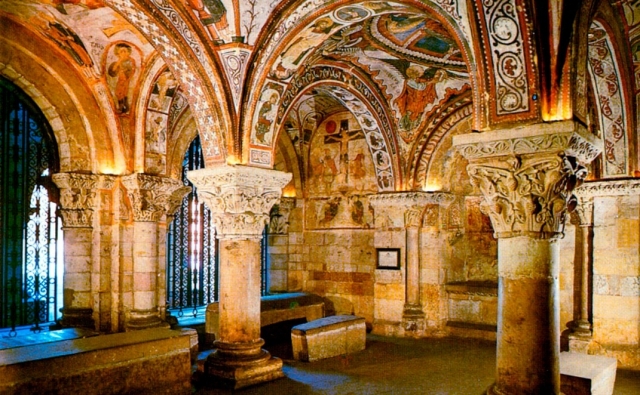 Opening hours of the Basilica of San Isidoro

During the months of January to March, and October to December, the basilica is open for visits from Tuesday to Sunday, from 10.00 to 14.00 in the mornings and from 16.00 to 19.00 in the afternoons, on Sundays only in the mornings.

In the summer season, between April and September, the most significant change is that in the evenings the basilica is open from 5:00 pm to 8:00 pm.

The weather in León 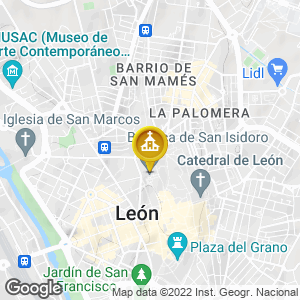