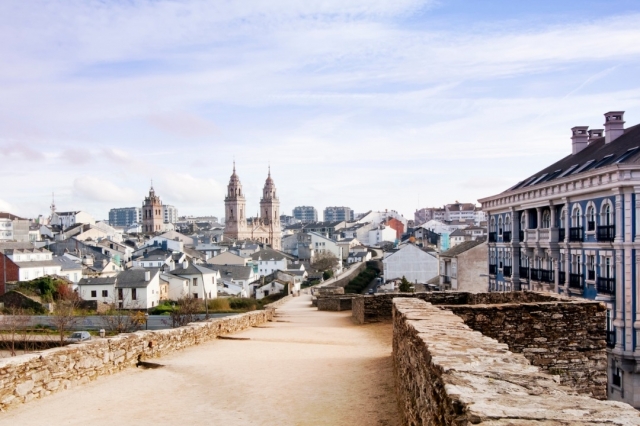 Making the Primitive Way to Santiago de Compostela, is the city of Lugo. In it you can see its old town, full of architecture, beautiful landscapes and a large sculptural ensemble. However, one of the peculiarities of this municipality is the Roman wall that surrounds the city.

The Roman wall of Lugo, was declared a World Heritage Site in 2000. Dating from the IIIrd century, it is 2,2000 meters long and has a pronounced height of ten meters. Also, this city It has more allusions to the Roman era than it preserves today.

The oldest city in Galicia

The streets that make up the city of Lugo, retain the Roman influence. Also some architectural constructions like, a Roman pool of the S.IV, which is located in the Plaza de Santa María. The hot springs, in the spa located on the banks of the Miño river or the archaeological complex of Santa Eulalia de Bóveda, with fantastic pictorial decoration.

Completing the tour you can visit the Provincial Museum, the Convent Church of San Francisco and the Archaeological Museum. Without forgetting the Cathedral of Santa María de Lugo, declared a World Heritage Site in 2015, since it is a well integrated property on the Camino de Santiago.

The weather in Lugo 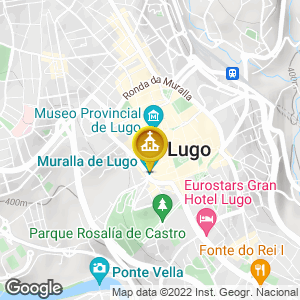