What to see in Pontedeume 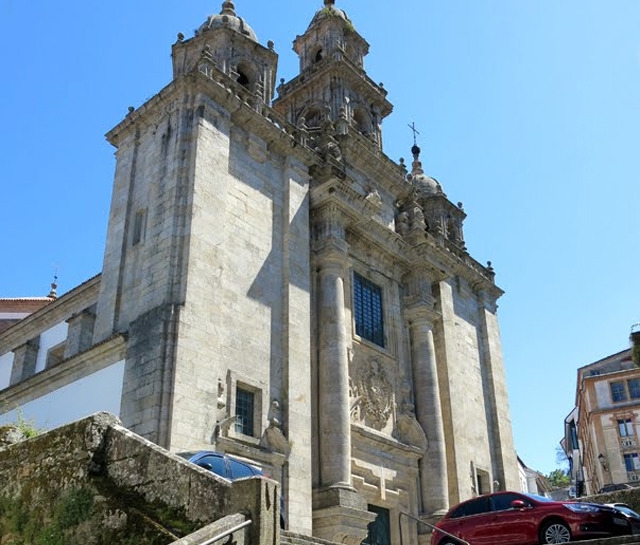 Enjoy the medieval structure of the enclave, beginning with the stone bridge over the river Eume, the medieval wall and the Tower of Andrade. Visit the Atlantic forest of Fragas do Eume, with the Monastery of San Xoán de Caaveiro, founded in the late XI century. Also, the convent of San Agustin, the church of Virtues, the palace of the archbishop Raxoi, Plaza del Pan, Castillo de peña Leboreiro and, the chapel of San Miguel de Breamo.

The most popular beach is that of the neighbouring Cabanas, situated at the other side of the bridge.

As Peras is the quintessential festivity of Pontedeume and is very popular in this region, it is celebrated between the 7th and 11th of September in honour of the Virgin of Virtues and San Nicholas of Tolentino. The other two local fiestas take place on the 15th and 16th of July (Fiesta of Carmen) and from the 9th until the 11th of July are the festivities in honour of San Cristobal, also known as the fiesta of taxi drivers.

Points of interest of Pontedeume (1) 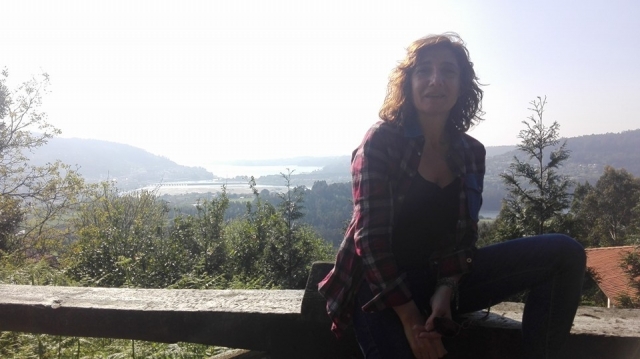 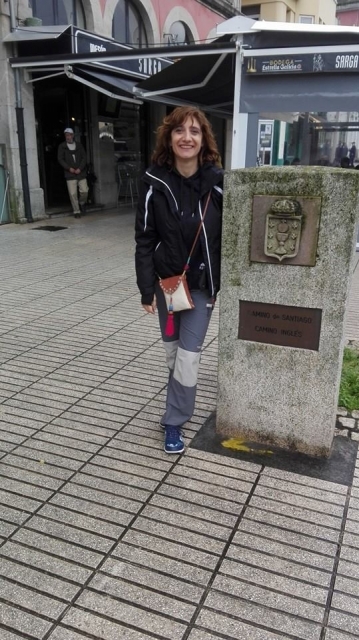 2 0
The weather in Pontedeume 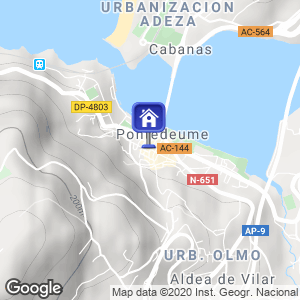